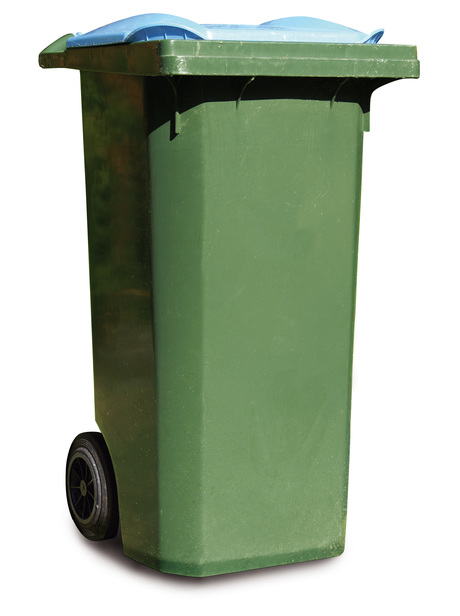 An Australian technology product recycling program has set a Guinness World Record for the most e-waste collected for recycling in one week.

The Federal Product Stewardship Act, which came into effect in August 2011, serves as a framework for the management of the environmental, health and safety costs associated with disposing of products.

It includes both voluntary and mandatory commitments for producers, sellers and users of products to take some responsibility for end-of-life disposal.

At the forum, Steve Rust commented that to maximise efficiency of resources, electronic products need to be designed with end-of-life in mind. This means designing devices so they can be pulled apart, allowing them to be repurposed for new products and for their components to be recycled.

James Bradfield Moody asserted that the world is on the cusp of a “sixth wave” of innovation, during which the notion of recycling e-waste for their rare materials will be increasingly important. China in particular is starting to view e-waste as a valuable resource, and the market could serve as a tipping point for the rest of the world, he said.

Moody said that the biggest future challenge for managing e-waste in Australia will be transitioning away from a consumption culture.

ICT may be responsible for up to 3.9% of emissions

New research from Lancaster University argues that ICT is contributing to a greater share of...

Bendigo and Adelaide Bank is training 700 staff with AWS cloud capabilities as part of its new...