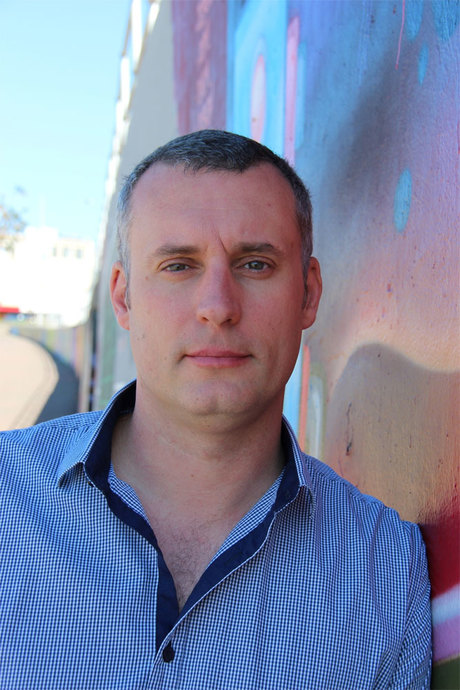 Think: Education Group, an Australian private education company, has implemented a virtual private cloud, enabling a printing project that is set to save the company $500,000 annually.

The company has 15,000 students undertaking 95 industry training courses online and in eight college campuses in NSW, Victoria and Queensland.

“Think was built up really rapidly through acquisitions, so we had lots of businesses that had been brought together quite quickly, all of them with IT environments with different levels of maturity,” said Andy Donaldson, IT Director at Think.

Specifically, the time taken to get changes made was an issue, and providers would want their contracts amended to reflect any such changes.

“We were on this merry-go-round of a week or two weeks of talking and contract and debate before we actually even got anywhere near turning the solution on.”

In order to consolidate these IT environments, Think examined co-location hosting and cloud services in the Australian market, ultimately selecting Amazon Web Services (AWS) two years ago. The system has afforded the company greater flexibility and cost savings.

“With AWS, you go onto the website with three clicks of a mouse and bing, there’s your box, online.”

The AWS system does require that Think takes more responsibility for some of its environments, but “we were ready to do that”, Donaldson said.

“We’re saving money and we’ve got a better solution.”

Initially the company used AWS for web hosting environments. Since then, the company has begun using the system for more projects, including a recent print/cost-control initiative.

As part of the initiative, Think students who want to print documents at the company’s facilities must log onto a front end web portal and add credit to a swipecard. They then swipe their card at a printer, and the printer prints their job out.

The company had to tie the front end to several behind-the-scenes systems, including a payment gateway, a core business information management system and the specific technology that allows the swipecards to talks to the printers.

“We’re using VPC to route traffic back and forward, privately, in the virtual private network, so the other systems can talk to that front end and deliver that functionality,” Donaldson said.

“We have lots of different colleges all accessing that environment from different locations, and the students accessing it from the vanilla internet from their house if they want to.”

“That project’s still rolling out, but our target is to reduce our printing costs by $300,000 in this financial year, and then $500,000 in the next financial year [once all the colleges are on board the new system].”

According to Donaldson, the company is on track to meet that target.