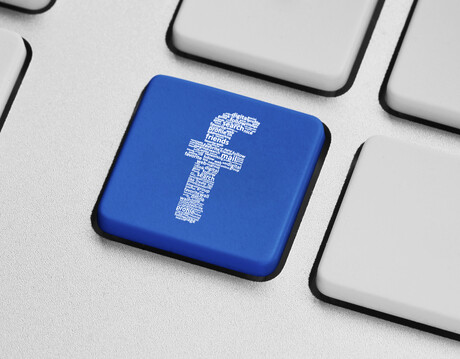 The report suggests that social media profiling (Facebook is used as a case study, with the report suggesting that these practices are widespread) is out of step with community expectations, including those of parents and of young users themselves.

It further asserts that personal data collected from users aged between 13 and 17 is used in the same way as data collected from adults: to profile them across a range of categories that leaves them vulnerable to advertisers. It specifically suggests data collected from underage users is used to create profiles of young people with harmful or risky interests such smoking, gambling, alcohol or extreme weight loss.

“This opens a can of worms about just how Facebook profits from underage data, and exactly what protection they have against inappropriate targeting.

“Should a 13-year-old who lists their single status be getting targeted ads for a sugar daddy dating service? Should a 15-year-old profiled as interested in alcohol see ads that suggest cocktail recipes based on their parents’ alcohol cabinet? Do we want 16-year-olds to have ads about gambling or political extremism targeted at them?

“Social media was never designed to factor in child protection. We need some ground rules to protect how young people’s data is collected and used, especially given we don’t know the long-term ramifications of unchecked data harvesting.

“Teenagers can’t opt out of data gathering, but they also can’t meaningfully consent to it being used. Granular targeted advertising highlights just one way data is being used, but we have no idea how data collected from a teenager now will be used in the future,” he said.

Reset Australia is advocating for a data code for children as part of the federal government’s privacy review. If adopted, this would see social media giants and technology compelled to be designed with the interests of children in mind. It would include great data controls for young people and limit targeted commercial advertising.

The full report is available here.