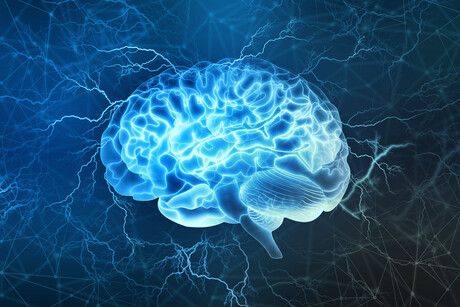 The human brain facilitates reading, writing, mathematical reasoning and scientific logic through the use of specific cognitive skills. The relatively recent evolution (in terms of cognitive tool development) of computer programming has led to rapid advancement, yet not much is known about the cognitive and neural systems required to support it.

A new study from Massachusetts Institute of Technology (MIT) suggests that reading computer code does not access the part of the brain associated with language processing, rather relying on the ‘multiple demand (MD) network’ which is typically called into action for complex tasks such as solving mathematical problems or completing crossword puzzles.

The researchers say this new information does not necessarily clarify whether coding should be taught as a math- or language-based skill, as it remains unclear as to whether learning to program (as opposed to reading code) relies on both language and MD systems.

You can read the full study here.

Robots that sort e-waste and 100% biodegradable food storage are just two of the award-winning...

Twenty new virtual vocational courses will be available in all public high schools from next...