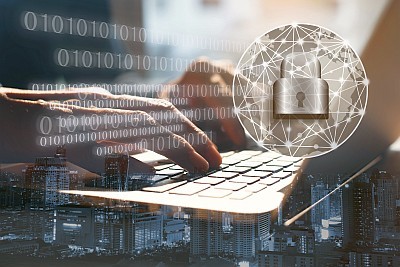 Validating the long-held belief that the human factor is the weak link in cybersecurity, new research from Proofpoint indicates that 99% of cyber attacks require an action like a click or download from the victim to be successful.

An analysis of 18 months of threat data collected from across Proofpoint’s global customer base finds that cybercriminals are targeting people rather than systems, using a variety of social engineering techniques.

More than 99% of threats analysed for the research required human interaction such as enabling a macro, opening a file, following a link or opening a document.

The research found that 36% of these VAPs’ identities could be found online through corporate websites, social media, publications and other sources.

Email is a common attack vector for cybercriminals. The research found that the education, finance and marketing sectors topped the list of industry verticals most at risk of email attacks.

But in 2018, impostor attacks were at their highest levels in the engineering, automotive and education industries.

To evade detection, attackers often use email patterns that closely mirror legitimate organisational email traffic patterns. The research found that less than 5% of impostor messages were delivered on weekends, with over 30% delivered on Mondays.