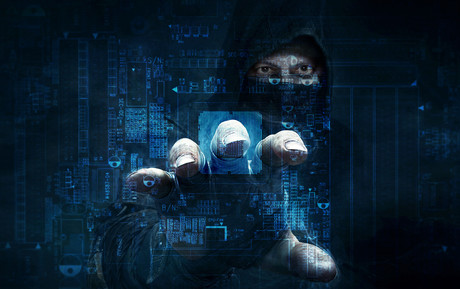 Australian Federal Police have led an international operation to take down a site selling a tool allowing cybercriminals to remotely and secretly gain control over a victim’s computer.

International activity under the operation was coordinated by Europol. The week-long operation has resulted in the execution of 85 warrants internationally, the seizure of 434 devices and 13 arrests. No arrests were made in Australia.

Once installed on the computer, the IM-RAT software allows remote access to a victim’s documents, photographs and other files, as well as keystroke logging and even activating a victim’s webcam.

Estimates suggest that the number of victims of the malware globally could be in the tens of thousands.

In Australia, a number of purchases of the malware are known respondents to domestic violence orders. IM-RAT users have also used the malware to target mobile service centres.

The global investigation, which is ongoing, uncovered a network of individuals who supported the distribution and use of the IM-RAT software across 124 countries, selling licences for as little as US$25 (AU$36.90). Sales records indicate more than 14,500 buyers.

“These partnerships are critical to law enforcement being able to respond to rapidly evolving and increasingly global crime types. We are proud to work with our international counterparts to help prevent people falling victim to spyware,” he said.

“The offences enabled by IM-RAT are often a precursor to more insidious forms of data theft and victim manipulation, which can have far-reaching privacy and safety consequences for those affected. These are real crimes with real victims.”