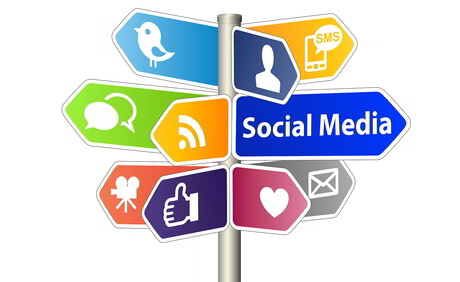 Is the news media bargaining code a victory for all Australian news content producers, or is it just big tech versus big news media?

Over the past few months, the Australian Government and ‘tech giants’ have been at odds over the (soon to be implemented) News Media and Digital Platforms Mandatory Bargaining Code. The stated motivation for this code is “… to address a bargaining power imbalance that exists between digital platforms and Australian news businesses which was identified in the Final Report of the Australian Competition and Consumer Commission’s Digital Platforms Inquiry.”

Essentially, the Australian Government decided that Australian news content providers were not being compensated adequately, which sounds reasonable on face value.

When it was first announced, both Google and Facebook commenced their not-so-subtle propaganda campaign, gently reminding everyone that this was a bad idea and would result in a substandard service for all Australians if implemented.

In return, the Australian Government adopted and maintained a hardline approach, publicly refusing to rethink or amend the proposed code. Google backed down at five minutes to midnight and hastily reached agreements with several media outlets. Facebook took the opposite approach and pulled the plug on various Australian news sources on the platform, as an apparent show of force.

So then, does that mean that the Australian Government has fought a hard-won battle against the tech giants on behalf of all Australian news media content providers?

On the surface this does seem like a reasonable outcome. Australian news media outlets can negotiate with Google, Facebook etc safe in the knowledge that the government will intervene if negotiations break down — removing the previous ‘take it or leave it’ situation.

On closer examination, however, the late amendments from the government provide months of additional mediation time if negotiations break down and government discretion to release big tech companies from the process entirely, if it meets an ambiguous definition of having made a ‘significant contribution to the sustainability of the Australian news industry’.

This could result in a scenario whereby big news media (such as News Corp with an overwhelming market share) are able to negotiate favourable outcomes but smaller Australian news providers struggle. As it stands, most of the large Australian news outlets appear to have already reached agreements with Google and Facebook. Does this mean that these companies have now met their requirements (quota?) of contribution to the Australian news industry? If so — what is compelling them to negotiate in good faith with the smaller players?

Sean Bates is a board member and Company Secretary of the ITPA. He is an IT industry veteran with a particular interest in cybersecurity, agile ways of working and digital transformation.