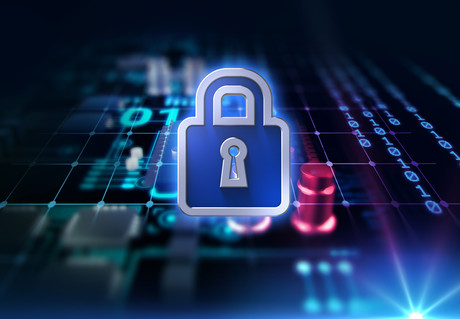 Palo Alto Networks' threat intelligence team Unit 42 has uncovered millions of vulnerabilities in cloud instances across the major cloud service providers, demonstrating that shortcomings in on-premises patching habits are carrying over to the cloud.

This indicates that lack of basic security expertise and customer mistakes remain the top driver of cloud security incidents and overall cloud-related vulnerabilities, the report states.

The research likewise found more than 40,000 container systems — including nearly 51% of publicly exposed Docker containers — operating under default, insecure configurations. Many such systems allow for unauthenticated access to the data they contain.

Meanwhile the cloud threat landscape is continuing to evolve. The report notes that cloud-based malware attacks are becoming increasingly common, but detecting and responding to these attacks has proven to be a difficult task.

Recent examples include an attack by the Chinese-based cybercrime group Rocke, which has been targeting public clouds with cryptomining attacks. An estimated 28% of enterprise cloud users are communicating with known malicious cryptomining command and control domains, Unit 42 said.

To bolster cloud security, Unit 42 recommends that enterprises ensure their security teams can access a real-time view of their cloud environments across virtual machines, containers and serverless applications.

Security should also be integrated into DevOps workflows, and enterprises should harden their cloud applications and workloads while maintaining runtime protection.

Getting started with SASE

How to create an effective data-at-rest security strategy

Over the past few years, the cost of data loss due to inadequate protection and more advanced...