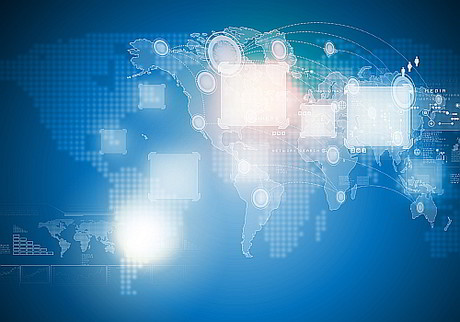 Large amounts of mobile traffic bound for customers of European mobile operators was routed through China for more than two hours on 6 June, due to a routing error, according to Oracle.

The incident occurred after Swiss data centre colocation company Safe Host accidentally leaked over 70,000 routes to China Telecom via an exchange in Germany, Oracle said in a blog post.

The BGP is used to reroute internet traffic at the ISP level. Due to the difficulty of using the protocol, route leaking incidents are relatively commonplace, but operators usually have protocols in place to prevent leaks from influencing each other’s networks.

But in this case, China Telecom — potentially inadvertently — reannounced the leaked routes as their own, forcing the traffic to be routed through China. While such leaks typically only last a few minutes, this leak affected European web traffic for what for some affected service providers was over two hours.

According to Oracle Dyn Director of Internet Analysis Doug Madory, the incident has demonstrated that BGP route leaks are still a significant problem.

It also shows that China Telecom, despite being a major international carrier, has “still implemented neither the basic routing safeguards necessary both to prevent propagation of routing leaks nor the processes and procedures necessary to detect and remediate them in a timely manner when they inevitably occur”, Madory said.

There is also the possibility that the incident was not an accident. China Telecom as recently accused of “hijacking the vital internet backbone of western countries” in a report from the US Naval War College and Tel Aviv University.

The report accused China Telecom of being one of the most prolific BGP hijackers globally and suggested that the operator’s motivation may be related to its status as a state-owned company.