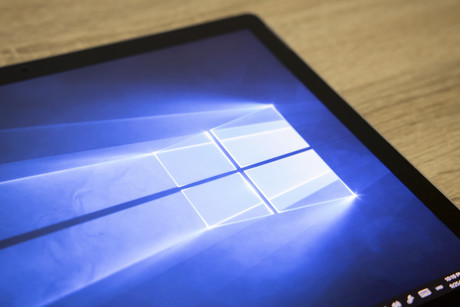 Microsoft has announced that its latest Windows 10 test build, Windows 10 20H1, will be christened Windows 10 2004 for its mainstream release.

The name comes from Microsoft’s practice of labelling the year as well as the quarter the newest build is finalised as the naming scheme.

Microsoft usually uses “03” to denote feature update releases during the Northern Hemisphere’s spring, but in this case has decided to use “04” to eliminate confusion with past product names such as Windows Server 2003.

The company has released the Windows 10 Insider Preview Build 19033 in both the fast and slow rings of the Insider program. The latest build includes bug fixes but no new feature updates.

Meanwhile, Microsoft has revealed it is aiming to begin releasing new builds from its development branch soon. Insiders from the Fast Ring program would thus soon be getting access to the first test builds for the next Windows 10 feature update.

“As is normal with pre-release builds, these builds may contain bugs and be less stable,” Windows Insider Program Senior Program Manager Brandon LeBlanc said in a statement announcing the moves.

“Now is the time to check your Windows Insider Settings and switch to the Slow ring before if you wish to remain on 20H1.”