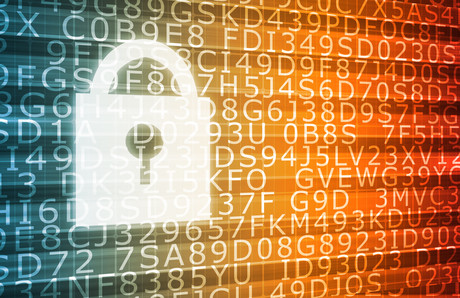 Rushed encryption laws could create unintended consequences, according to the Law Council of Australia.

Encryption access legislation pushed through the Senate has also created the possibility of intelligence agency and law enforcement overreach.

Law Council of Australia President Morry Bailes said that while the peak legal body supported the purpose of the laws in order to keep people safe, the rule of law must not be weakened in the process.

“We now have a situation where unprecedented powers to access encrypted communications are now law, even though parliament knows serious problems exist,” Bailes said.

“This is what happens when you compromise an established committee process and allow the work of parliament to be rushed and politicised.

“Next year, as well as passing the remaining amendments, the intelligence and security committee needs to be brought back into the frame to get these laws right.

“We are deeply troubled that the committee was pushed to produce a report that appears to be incomplete and lacking in reasoning for its recommendations.

“The committee must now be given the time it needs to ensure there are no unintended consequences, which could be to the detriment of us all.”

Bailes said there is now the possibility of overreach by intelligence and law enforcement.

“It’s not just the rights of citizens that are potentially compromised by this outcome, but intelligence agencies and law enforcement that are at risk of acting unlawfully,” he said.

“We have seen recent examples in the High Court where a permanent stay of prosecution has been imposed because Commonwealth agencies acted beyond their power.”

Despite some of the Law Council’s concerns being addressed, serious concerns include:

“It also appears unclear as to when law enforcement should use ‘technical assistance requests’ as opposed to seeking a warrant from a court.”