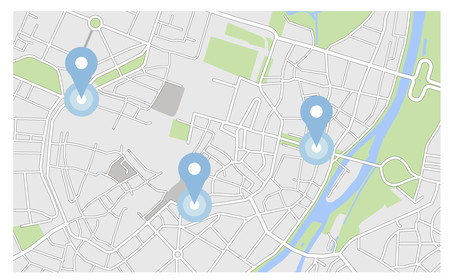 The ACCC has filed suit against Google and Google Australia in the Federal Court, alleging that the companies misled consumers over the collection and use of their location data.

The ACCC is accusing Google of breaching Australian Consumer Law from at least January 2017 by making allegedly misleading on-screen representations on certain Android devices about their location data collection practices.

While the ACCC alleges that consumers would reasonably expect that disabling the former setting would prevent Google from collecting location data, in fact both settings need to be disabled.

According to the regulator, having the latter setting enabled still allows Google to collect information that includes location data from consumers’ usage of Google search and web apps.

In addition, the ACCC is accusing Google of misleading consumers into thinking that the only way they could prevent Google from collecting, keeping and using their location data was to stop using certain Google services, including the search engine itself and Google Maps, when this could be achieved by disabling both settings.

The ACCC has further alleged that Google’s on-screen statements explaining how location data would be used were misleading.

The messages displayed when these settings were accessed intimated that Google would only use the information for the consumer’s use of Google services, the regulator said.

But Google did not disclose that the data may be used by the company for a number of additional unrelated purposes.

“We consider that because of Google’s failure to disclose this use of data, consumers were and still are deprived of the opportunity to make an informed choice about whether to share their personal location data with Google,” ACCC Chair Rod Sims said.

“Transparency and inadequate disclosure issues involving digital platforms and consumer data were a major focus of our Digital Platforms Inquiry, and remain one of the ACCC’s top priorities.”