App stores - coming to an enterprise near you 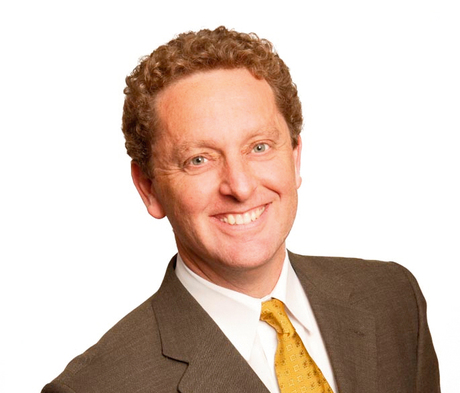 The sheer number of mobile apps and the success of the app store model in delivering them has piqued the interest of many enterprises. The dynamics that drive public app stores are consistent with those that will ultimately drive private app stores in the enterprises.

Mobile app downloads will surpass 45.6 billion worldwide in 2012 according to Gartner’s latest forecast, and we’re beginning to see signs of interest in establishing app stores within the enterprise. The interest is coming from several directions. Some organisations believe that implementing an app store can bring some of the engaging experience people have in the consumer IT landscape into the enterprise. Others see app stores as a natural extension of their mobile device management (MDM) efforts, particularly when their MDM providers offer this type of functionality.

While there is growing interest, actual internal enterprise app store implementations are still in the early adopter phase. If you are considering implementing your own app store, there are some best practices to keep in mind.

Choice is a fundamental feature of an app store. Individuals can research a catalogue of options and make selection based on their own preferences and reviews. They can make bad choices without serious consequences (just find a better $2 app).

But there is no choice where there is nothing to choose from. A clear analogy is the retail experience of the old Soviet Union. Soviet central planners were quite confident that citizens had a choice of products. However, when people were able to see the differences between the paltry offerings in their shops compared to those in the West, resentment toward those central planners rose and black markets flourished.

This degree of choice is antithetical to decades of enterprise application best practice. However, effective application management and freedom of application choice are not mutually exclusive, due to the boundaries created under a curation model.

After choice, the second foundation for a successful enterprise app store is to frame it as a component of an organisation’s application, rather than infrastructure, strategy. Even for organisations like Apple, Microsoft and Google, app stores are an integral part of a larger platform strategy.

For organisations that are struggling to rationalise out-of-control application portfolios, an app store will be unwelcome because its existence will expand the portfolio. However, those organisations that are trying to rationalise by creating a managed application ecosystem (often a large ERP system) are more likely see a great deal of synergy with an app store. The reason is that discrete applications that create management headaches today can be redesigned as collections of smaller, focused applications that users can select from based on their needs. In addition to corporate apps, ensure that your app store can support solutions from citizen developers - your employees - whether it is an Excel spreadsheet or a link to a cloud-based application.

Finally, remember that the operative word in “app store” is “app”. Apps are fundamentally different expressions of software than traditional applications. Apps are simple, purposeful solutions that, if well managed, can be created en masse without impacting efforts to rationalise the application portfolio. The more application development teams can redirect their development efforts toward apps, the more options will be available to users.

*Brian Prentice is research vice president in Gartner’s web, mobile and application research group. His primary areas of research are the emergence of ‘apps’ and the growing importance of design and simplicity in creating a compelling user experience. Prior to becoming an analyst in 2003, he worked in the IT vendor community for 17 years.