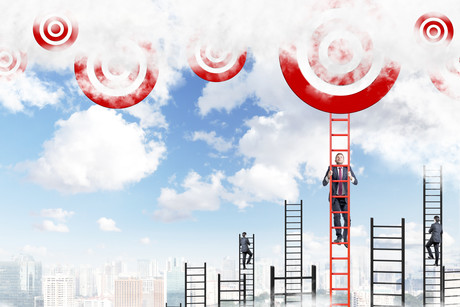 Australian start-ups are facing a critical talent gap in the five roles that are key to the success of the start-up ecosystem, according to a new report by advocacy group StartupAUS.

The report, compiled in collaboration with Microsoft, the University of Technology Sydney and Google, has revealed the most in-demand but hard-to-fill technology roles among young Australian technology companies.

The results were mapped against hiring trends in comparable international peers including New Zealand, Canada and Finland to identify both existing talent gaps in Australia as well as gaps that have the potential to emerge in the future.

According to the report, Australia is facing a critical shortage of coders — including full stack developers, front-end, back-end and mobile — user experience designers and start-up-focused sales roles such as business development managers.

According to the report, nine of the top 15 most advertised positions were for developers, software engineers and user experience/user interface design roles.

The report also identified emerging skills gaps among product management and data scientist roles. But data scientists are less in demand in Australia than they are internationally, suggesting that Australia’s technology ecosystem is not as mature as those of its global peers.

StartupAUS COO Alex Gruszka said Australia has two ways to inject needed talent into the start-up ecosystem — education and migration. He warned that Australian start-ups are not just competing for talent with each other, but with companies around the world.

“Education is our medium-term solution. It’s critical to identify these skills gaps and pinpoint the most immediately in-demand jobs in the technology space, so we can generate a local talent pool that is equipped with the skills and expertise that will be valuable to our fastest growing businesses,” he said.

“We also need to consider how we can make Australia as attractive and open as possible in the short term to entice this coveted talent to our shores, considering the race to sign them is globally competitive.”

Hays' latest Job Report shows that Australian employers are grappling with a major IT and...