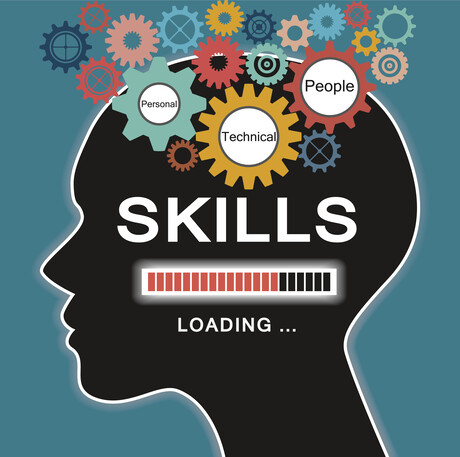 Australia is facing a significant technology skills shortage in the years ahead that threatens to constrain economic growth and hold the industry back from reaching its true potential, according to ACS.

The latest ACS Digital Pulse Report, prepared for the industry body by Deloitte, found that an estimated 60,000 more IT workers will be needed per year over the next five years. But in 2019, only 7000 students graduated with an IT degree.

According to the report, Australia’s technology workforce grew by 33,400 in 2020 despite the impact of COVID-19 and the economic climate, reaching a new high of 805,525. This represents a 4.3% increase in just one year, compared to an average growth of just 1.3% across all professional industries.

While enrolments to undergraduate and postgraduate IT degrees have grown by an average of 9% over the past three years, much of this is coming from international students, and the rate of growth is not sufficient to keep up with demand, the report found.

The report predicts that employers will demand over 520,000 more qualified ICT staff in 2026 compared to 2019.

Notably, despite the overall IT workforce increasing in 2020, the number of ICT job postings fell by 19.5%, perhaps in part due to the larger supply of ICT workers left looking for work as a result of the pandemic — meaning companies needed to run fewer job ads to fill the roles they needed, the report adds.

Analysis of job listings shows that the most in demand skills in 2020 include software programming — including SQL, Java, DevOps and Python skills — and computer networking.

The report also predicts that the rise of AI will see Australia require an AI specialist workforce of between 32,000 and 161,000.

Gender parity could contribute billions to the economy

The 2021 report also shows that Australia’s technology sector is making painfully slow progress in its goal of achieving gender parity in employment.

Despite all the industry efforts to address the disparity, women currently make up only 29% of all positions in the technology workforce, compared to the 48% in similar occupations in the overall professional, scientific and technical services (PST) industry.

Since 2015, the proportion of women in technology has been improving by just 0.75% per year. At this rate it would take 66 years to reach this 48% level, the report states.

It found that women currently are most strongly represented in admin and logistics (41%) and management (34%) roles, but are least represented in trade roles, where they account for just 16% of employees.

Improving gender parity in the sector would have significant benefits for the Australian economy, the report projects.

It estimates that increasing gender diversity in the technology workforce would grow Australia’s economy by $1.8 billion every year on average, over the next 20 years.

It estimates the net present value of increasing diversity in technology to be an $11 billion opportunity for the overall economy.

In employment terms, improving parity would create nearly 5000 full-time equivalent jobs on average, according to estimates.

“In fact, if the technology sector were to reach the target level of 47.5% female participation, Australia’s economy could be as much as $21 billion larger every year, with more than 47,000 additional FTE employees,” the report states.

ACS and Deloitte have included a series of recommendations for improving gender diversity in technology.

These include promoting best practices around attracting, retaining and recruiting talent; increasing access and exposure to technology-based subject matter throughout the education system; and improving access to flexible work arrangements for employees.

The report also recommends the introduction of life-long learning courses for the technology workforce; adopting board diversity goals; and setting up mentoring programs for women in the industry.