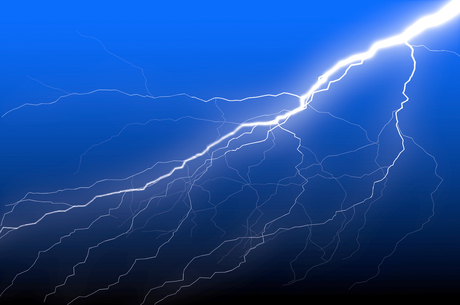 Australia’s fastest supercomputer has launched with the opening of the National Computational Infrastructure (NCI) high-performance computing centre at ANU.

Raijin offers 160 TB of main memory and 10 PB of disk storage. It is capable of providing 503 million core hours of output per annum.

The NCI centre is being supported by a $50 million grant under the federal government’s Super Science Initiative. Partner organisations co-investing in the project include ANU, CSIRO, the Bureau of Meteorology and Geoscience Australia.

The partners plan to use Raijin for complicated research in areas including climate modelling, particle physics, microbiology and nanotechnology.

The Australian Research Council and other research-intensive Australian universities are also supporting the project.

The NCI has posted a time-lapse video of the Raijin supercomputer being built on its YouTube page.