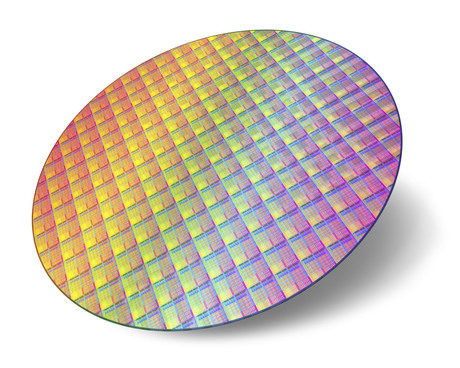 In an article published in Nature, the team explains how it was able to encode information using the ‘spin’ - the magnetic orientation - of an electron bound to a single phosphorus atom, embedded in a silicon chip.

The team is led by Dr Andrea Morello and Professor Andrew Dzurak, both from University of New South Wales School of Electrical Engineering and Telecommunications. Other members hail from the University of Melbourne and University College, London.

Dzurak said: “For the first time, we have demonstrated the ability to represent and manipulate data on the spin to form a quantum bit, or ‘qubit’, the basic unit of data for a quantum computer. This really is the key advance towards realising a silicon quantum computer based on single atoms.”

The researchers used a microwave field to control a single electron bound to a single phosphorus atom, which was implanted on a silicon transistor. According to UNSW, silicon was chosen as a vehicle for the qubit as it is cost effective, and silicon-based qubits can retain data for longer periods than qubits based on other materials.

The University of Melbourne’s Professor David Jamieson led the team that implanted the phosphorous atom into the silicon device.

UNSW PhD student Jarryd Pla, the paper’s lead author, said: “We have been able to isolate, measure and control an electron belonging to a single atom, all using a device that was made in a very similar way to everyday silicon computer chips.”

A bit in a traditional, transistor-based computer can be set to one of two values: 1 or 0 (on or off). Qubits, however, can be set to 1, 0, or any quantum superposition of both those states. In English, this means a qubit has a greater palette of states to choose from, so fewer qubits are required to represent more complex information, compared to bits.

Furthermore, as more qubits are added to a computer, the data that the computer can store increases exponentially. According to UNSW, “with just 300 qubits it is possible to store as many different numbers as there are atoms in the universe.”

In theory, quantum computers can handle far greater volumes of data than traditional, transistor-based computers. This capability would make them particularly useful in cryptoanalysis, databases and biological modelling.

More information on the advancement, and the team’s further plans for research in quantum computing, is available at the UNSW website.