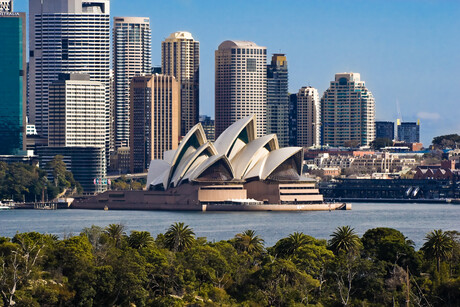 Global instability during COVID-19 is giving Australia the opportunity to emerge from the recession as a leader in digital, according to Melbourne-based demographer Simon Kuestenmacher.

Kuestenmacher, a research director at The Demographics Group, says that with the current economic and political unrest in USA, China and Europe, Australia has a chance to secure supply chain sovereignty and attract the world’s strongest digital talent.

Both are essential for cultivating digital innovation at home and, in turn, fuelling Australia’s recovery from the recession, he argued.

“Australia produces enough food for itself but at the digital end of the spectrum we all rely on lots of things like Facebook, Gmail, Google. In that space we heavily rely on Americans…” he said.

“There’s no reason why Google needs to sit in the Silicon Valley except for the reason that all the other [major tech] firms sit there and that’s where the talent is.

“It’s absolutely crucial that you harvest talent here, that there is free training and networking opportunities, and that we’re working closely with universities to ensure that young talent is coming up with relevant skills,” he continued.

“There’s [also] questions like what kind of tax benefits do we give to young companies and if you lack connections to [...] set up a company, how can we simplify this?”

Kuestenmacher believes Australia’s livability — particularly as a result of its pandemic response — will be key to maximising the opportunity.

“How well Australia is dealing with COVID-19 is something that runs a small argument in favour of us as a destination and an argument against the US, for example.

“For the globally flexible worker that’s one of the biggest things we have to position ourselves for the top end of migrants,” he concluded.

The AIIA has urged Australian federal and state governments to take actions to ensure technology...