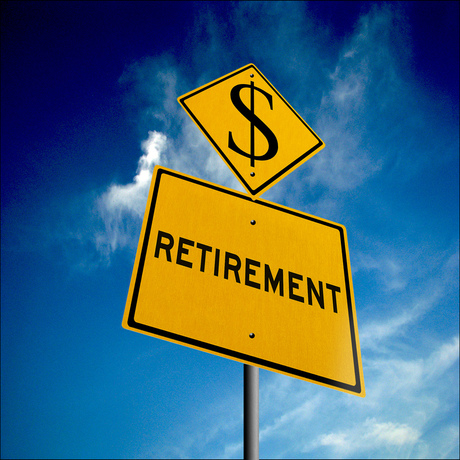 Researchers from the CSIRO and Monash University will use big data analytics to help understand how Australian retirees use and manage their superannuation.

The organisations have announced a $9 million project, the CSIRO-Monash Superannuation Research Cluster, to address one of the major challenges facing Australia’s ageing population.

Researchers will use big data analytics, social science, risk and economic modelling to answer questions such as how superannuation will affect the economy as it continues to grow.

“We’re looking to understand what retirees need, how long their super lasts and what investment options and financial products might best suit them throughout their retirement so we can figure out how their super could work smarter,” CSIRO Research Leader Alan Dormer said.

The team expects to debunk the belief that baby boomers typically burn through their super on living lavishly then fall back onto the pension.

“The super system is maturing and changing and we need to start using an evidence-based approach to understand what we need to do now and into the future to re-engineer super to best suit members and inform decision-making at an industry and government level,” Dormer said.