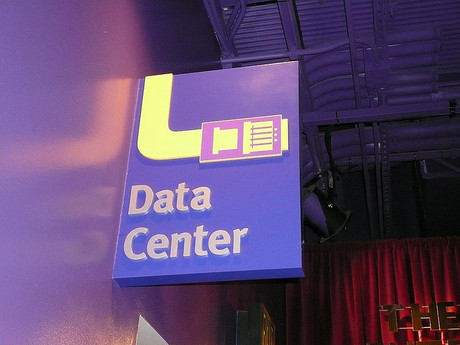 The US government's project to consolidate the data centres used by various government agencies is on track to generate cost savings of around $3.8 billion (US$3.3 billion) over five years, but some agencies are seeing little to no benefit, an audit shows.

The US Government Accountability Office's report into the project finds that 21 of the 24 agencies involved collectively report that they expect to have generated cost savings and avoidances of US$3.3 billion by the end of fiscal year 2015, US$300 million higher than the original goal.

Between fiscal years 2011 when the project commenced and 2017, the agencies expect a total of about US$5.3 billion in cost savings and avoidances, the report finds. The US fiscal year ends in September.

But six agencies reported limited or no savings despite closing as many as 67 data centres, in part because the auditors encountered difficulties calculating baseline data centre costs. Eleven of the 21 agencies with planned cost savings are under-reporting their figures for 2012-2015 by US$2.2 billion.

This finding and reports from agencies on issues including calculating power usage savings shows that reporting on cost savings can be improved, the report states.

The report notes that by May 2014, federal government agencies operated a total of 9658 data centres - around 6500 more than reported by the Office of Management and Budget in 2011. Out of this total, only 242 were reported by agencies as “core”, meaning that they are primary consolidation points not planned for closure.

Since the initiative commenced until March this year, agencies have closed a total of 976 data centres and are planning to close an additional 2689 by September 2015.

The report highlights a flaw in the methodology used to calculate cost savings: it does not take into account server utilisation, even though OMB reported this to be as low as 5% in 2009 - significantly below OMB's target of 60% to 70%.

The low utilisation was a driving force by behind the consolidation initiative, so not being able to measure this metric makes the effectiveness of the project difficult to calculate, it states.

The GAO recommends that the OMB help agencies better calculate cost savings and develop a metric for server utilisation as part of any review into how this is calculated.

The report concludes that the consolidation drive is beginning to report significant savings at some agencies. “However, limited or no savings achieved at [other] agencies with major consolidation efforts underway suggests that additional actions are necessary.”

It recommends that the OMB direct the federal government CIO to use the existing PortfolioStat review sessions - investigations into ways to reduce whole-of-government IT spending - to help certain agencies identify data centre cost savings opportunities.

Agencies involved in the consolidation initiative include the Departments of Defense, Commerce, Energy, Labor, Transportation, Housing, the Treasury and Veteran's Affairs, the Environmental Protection Agency, NASA, the Office of Personnel Management, the National Science Foundation and the Social Security Administration.