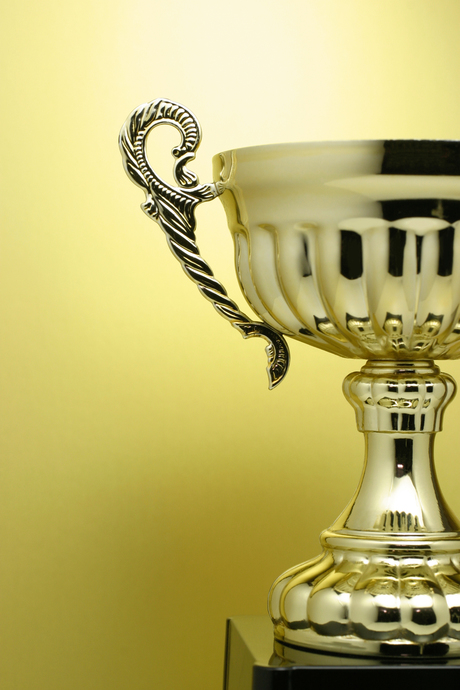 Korben wakes up grumpy. He’s a war hero who drives a New York cab. His apartment hasn’t been cleaned for at least 10 years. The only decorations are a few photos and some tarnished war medals. A woman’s touch is clearly missing.

Korben wakes up grumpy. He’s a war hero who drives a New York cab. His apartment hasn’t been cleaned for at least 10 years. The only decorations are a few photos and some tarnished war medals. A woman’s touch is clearly missing.

As he answers his phone he grabs a cigarette from the holder on the wall. It dispenses one of the four smokes he’s allowed today and robotically reminds him “To quit is my goal”. He chats with his buddy while he sticks a pot under the drip coffee maker, rummages around for a match to light up and punches a button that opens the cat flap in response to a plaintive miaow!

As he jumps into his cab he bats away the fluffy dice hanging from his mirror and goes to work. The last thing we see is Korben’s cab flying off to the streets of New York.

Sci-fi buffs will recognise this scene from the Bruce Willis movie The Fifth Element. Take out the flying car and it’s New York today. But it’s meant to be 250 years from now. Surely by then we’d have won the nicotine battle and have better coffee. What about teleporting? And what’s with the TV and phone … they look just like mine.

Sure, his cab flies, but flying cars are de rigueur for any image of the future.

What’s the problem? It’s sci-fi so it’s meant to entertain. But look closely and you’ll see how much of today is inside this imagined future world. All the writers have done is take today’s world and extrapolate. What’s stopping us from being more creative in our invention of the future?

We are. When we imagine the future we lug a huge bag of ‘how to live’ and ‘what to believe’ with us, and it holds us back. To be really innovative our ideas must be more than a reinvented present with new buttons and dials. We need to dump some of our baggage.

Our brains are wired to find patterns that make living easier. If we had to rethink every little thing we did, from making a cup of coffee to using a computer, we’d be exhausted and we’d never create anything new. So we base our choices and decisions on our learned patterns. It’s why occasionally I drive to the office almost fully conscious (I’m not a morning person) and wonder how I got there. It’s these patterns that inevitably, often unknowingly, influence how and what we think.

This isn’t about the technology. It’s about giving ourselves ‘mental permission’ to think differently.

It’s not easy, but it helps if you create the right conditions. Google’s advantage is its unconventional ideas, so it pays staff to daydream on a personal project 20% of their working time. Netapp Australia signals an open culture when the MD sits at a small desk in the middle of the open plan layout, just like everyone else. Market advantages don’t come from incremental improvements - they come from quantum leaps that no one else has either considered or had the guts to try.

But to really fire up a culture of big ideas, celebrate failure. Encouraging bold risks, and their bold innovations, you’ll also get more failures. But it’s this sustained risk-taking and acceptance of failure that keeps eBay on top.  It’s what Telstra’s CIO has enabled by creating a place for failures and lessons learned to be shared.