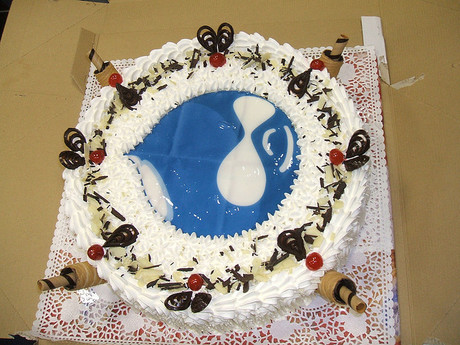 Under the contract, Acquia will provide a public-cloud based software-as-a-service to the Department of Finance.

The platform will use Drupal open-source software, as specified by the department in May when it launched a tender for a Drupal CMS.

The govCMS system will make use of Acquia’s Cloud Site Factory SaaS application, be delivered on the Acquia Cloud and will incorporate aGov, a Drupal distribution developed specifically for Australian government organisations.

In a blog post, Australian Government CTO John Sheridan said work migrating australia.gov.au and finance.gov.au - two of the largest sites scheduled for transferral to the new system - has now commenced.

“govCMS will be broadly available to Commonwealth Government entities from February 2015 ... I’m excited that, through govCMS, we’ll be offering a cost-effective content management and website hosting solution to Commonwealth entities,” he said.

Acquia was co-founded by Dries Buytaert - the founder and lead developer of the Drupal CMS - to provide products, services and support for Drupal implementations.