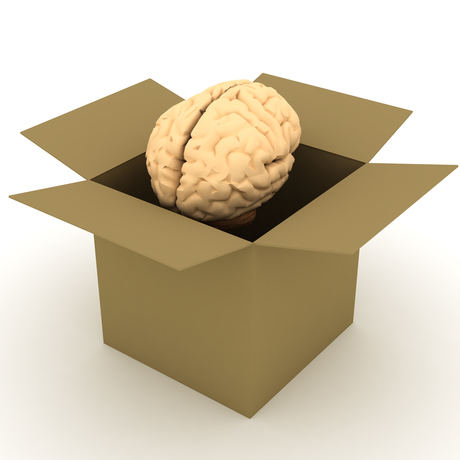 Google will purchase artificial intelligence start-up DeepMind under a new deal reportedly worth upwards of US$600 million.

TechCrunch reported that DeepMind had confirmed the acquisition.

According to DeepMind’s rather spartan website, “DeepMind is a cutting edge artificial intelligence company. We combine the best techniques from machine learning and systems neuroscience to build powerful general-purpose learning algorithms.

“Our first commercial applications are in simulations, e-commerce and games,” it adds, without giving more details.

The exact sum Google is paying for DeepMind has not been revealed, but reports range from US$400 million to upwards of US$600 million.

According to the NYT, Google confirmed the deal but declined to provide more information on how Google plans to use DeepMind’s projects.

“This partnership will allow us to turbocharge our mission to harness the power of machine learning tools to tackle some of society’s toughest problems and help make our everyday lives more productive and enjoyable,” the NYT quoted DeepMind founder Demis Hassabis as saying. “We’ve built a world-leading team here in the UK and we’re looking forward to accelerating the impact of our technology with Google.”

Speculation is rife on what exactly Google plans to do with DeepMind’s technology. Some commentators have suggested a link between the DeepMind purchase and Google’s recent spate of acquisitions of robotics companies, implying that the DeepMind machine learning tech may be put to use in robotech.

Others have tried to link the DeepMind buy to Google’s existing products, suggesting the search giant will use the tech to, for one, improve targeting of ads on Google searches.