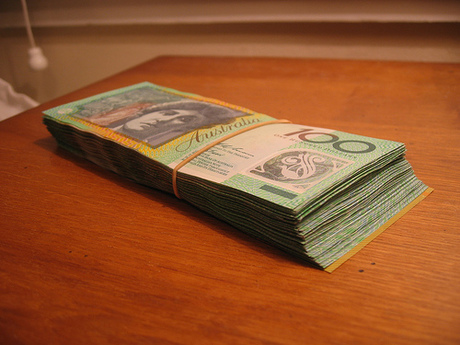 As spotted by ITNews, the Department of Finance has handed Microsoft an $11 million contract covering custom support migration services for Windows Server 2003.

Both operating systems have reached the end of extended support, meaning the only way to continue receiving patches and other support for Microsoft is to pay a premium price. XP's extended support ended in April last year while Windows Server 2003 was retired last month.

In Australia, Microsoft is asking organisations for $200 per user per year to provide custom support for XP, with the price doubling each year.

The same month, Telsyte and Dell published research suggesting that as many as one in five Australian businesses were still running Windows Server 2003 even as support ended.

Image courtesy of Cimexus under CC