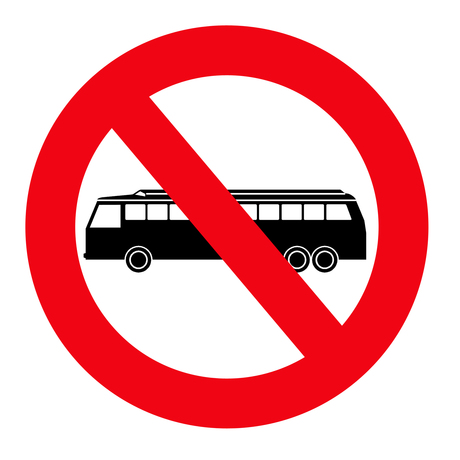 The ACCC has fined ISP iiNet $102,000 for failing to “prominently” display the total minimum cost of its Naked DSL service in an advertisement on a Sydney bus.

This marks the first time a publicly listed company has paid an infringement notice for an alleged breach of the Australian Consumer Law (ACL).

The ACCC noted that payment of an infringement notice “is not an admission of a contravention of the Australian Consumer Law”.

The consumer commission is able to issue an infringement notice where it has “reasonable grounds” to believe a person has contravened certain consumer protection laws.

“Businesses need to take into account the context in which their advertisements appear. If the total minimum price is not prominent or cannot be easily seen, businesses run the risk of being in breach of the Australian Consumer Law,” ACCC Chairman Rod Sims said.

iiNet’s chief regulatory officer, Steve Dalby, said the company was committed to complying with the ACL.

“When advised by the regulator that our interpretation of ‘prominence’ was not adequate, we immediately took steps to rectify the advertisement in question,” Dalby said.

“Although there are no specific guidelines in the law outlining what is adequate prominence, we have a comprehensive compliance program in place to help us meet this continuing challenge.”