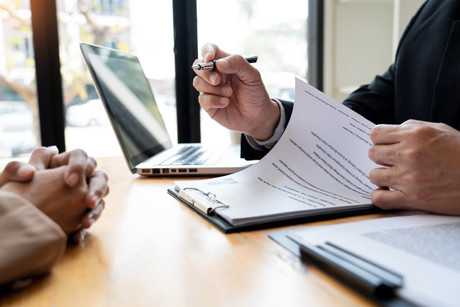 Returning expats could help fill the skills gap facing the technology industry if only Australian companies would hire them, a new report has shown.

The report — released by Indeed and Advance — outlines the job-seeking experiences of 440 Australian expats that are returning or have returned home, as well as 331 recruitment decision-makers aged 18 and over.

According to the report, 36% of information media and telecommunications workers and 49% of professional, scientific and technical services workers feel Australian businesses discourage them from returning home.

This is despite Deloitte’s Access Economics report suggesting that Australia’s demand for technology workers will grow by 100,000 between 2018 and 2024 and that the country may struggle to meet it.

The report showed recruiters’ reluctance to hire expats comes from concerns they are overqualified for the job; have a limited Australian networks; have a lack of familiarity with local advancements in the industry, jargon or Australian laws and procedures; and may experience delays settling into a new role.

Additionally, almost half of returned expats found work through their own networks, suggesting they have stronger Australian networks than recruiters perceived.

Indeed Senior Vice President Paul D’Arcy said: “It’s clear Australia has pull factors that attract its diaspora back to the country and, as the report identifies, these skilled workers present a significant opportunity for recruiters and businesses.

“While most (83%) recruiters said they are cautious about recommending expats who recently returned home for Australian-based roles, we know diverse workforces are more successful than homogeneous ones, which is why employers and recruiters are missing out on an untapped pool of returning workers whose skills and experiences could positively impact their company.

“In order to reap the rewards of expats returning home, employers and recruiters could embrace a change in mindset to one that looks beyond its own borders to one that prioritises ability and skill.

“This will mean that in the global battle for talent, Australia has the opportunity to secure the best and brightest talent in the market.”