IT pricing inquiry “more than a PR move”: analyst 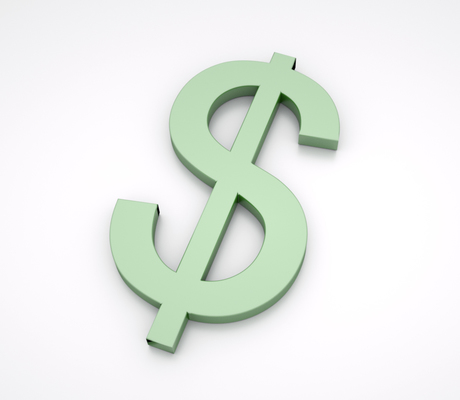 The high-profile parliamentary inquiry into technology product pricing has confirmed the existence of an ‘Australia tax’ on IT products, and made a series of recommendations aimed at balancing the scales.

The House of Representatives Infrastructure and Communications Committee report, released this week, finds that Australians pay on average 50% more for IT products than US residents.

While vendors contributing the report argued that the cost of doing business in Australia is to blame for the price disparity, the report finds that in many cases, these costs do not justify the increased prices. This is particularly the case for digitally delivered software and content.

Several of the recommendations address the practice of geoblocking in online stores. The committee suggests amending anticircumvention rules in the Copyright Act to secure Australian consumers’ right to get around these blocks.

Other recommendations involve amending consumer laws so that contracts that seek to enforce geoblocking are declared invalid; and an educational campaign aimed at informing consumers of their rights to circumvent geoblocking and the tools they may use to do so.

As a last resort if blatant price disparities remain, the committee suggests enacting an outright ban on geoblocking.

The report notes that Australians are voracious consumers of online shopping. Online sales in Australia totalled more than US$35 billion ($38.7 billion) in 2012. Almost half of Australia’s population made a purchase online that year, spending an average of $3431 per person.

The internet has helped negate the factors keeping retail goods higher in Australia, including its geographical remoteness and small population.

Vendors including Microsoft and Adobe had argued that other factors, including high Australian wages, rent and taxes, were also to blame for the disparity.

But the commission said it had conducted an analysis of relative labour costs taking in other factors besides wages, finding that they are actually lower in Australia than in the US.

While the recommendations are potentially far-reaching, it remains to be seen which, if any, will be adopted. Parliamentary Secretary for Broadband Ed Husic has already told ITnews.com.au that the government is unlikely to be able to implement any of the recommendations before the next election.

IBRS analyst Guy Cranswick said while it may be some time before the report has any practical impact for Australians, it does set the groundwork for meaningful change.

“The report has set out the situation well, and has the vendors quoted, and that means all parties can deal with the information in the same terms,” he said. “The report has pointed to a direction and that is what was needed.”

Australian Computer Society communications executive Thomas Shannahan said the group will need to consult with its members before deciding on an official response. “Having said that, we welcome the outcomes of the report as they will spark a broader discussion about the future of ICT in the Australian economy.”

According to Cranswick, while the report’s recommendations are fair and must be taken further, “specific [government] actions are harder to discern because of the framing of the report and also the election. This is more than a PR move it makes the actions of the major vendors plain for the community to see, under the imprimatur of federal government inquiry.”

That said, the report could provide the impetus to reduce prices in Australia, Cranswick said. “The government can advocate its position and recommendations through the media to influence community attitudes. The vendors may see it as a smart strategy to adjust a few practices.

“Overall, retail is a sector under great stress and will be for some time, so retailers will be looking to make trading conditions easier. And that largely means pricing to attract buyers.”

Although it is difficult to predict what a change of government would mean for the report, Cranswick said the Coalition hasn’t come out in favour of requiring consumers to pay more for the same product.

“This report may have cross-party support, even if there are some differences on specific details,” he said.