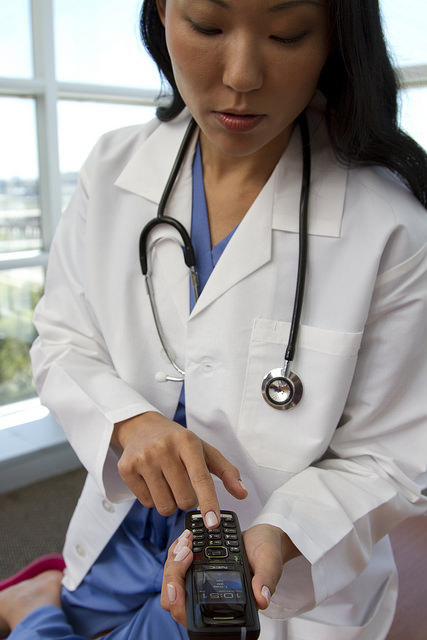 More than 2.24 million Australians have signed up to the national Personally Controlled Electronic Health Record (PCEHR) system, according to the Department of Health.

At present, around 10,000 new people are signing up to the system per week, Department of Health special advisor Paul Madden told a Senate estimates hearing yesterday.

During the latest Budget, the government allocated $485.1 million to address the troubled PCEHR system, in response to a review of the project completed in late 2013. As part of the review the PCEHR will be renamed the MyHealth system.

Madden said this Budget gives the department three years of operational funding for the MyHealth project. The funds will allow the department to commit to a communication and education strategy for the initiative.

The review recommended the department increase participation in the system. The health community has made clear that they are more likely to adopt the system if the majority of their patients are using it, Madden said.

Part of the Budget funding will be put towards trialling an opt-out approach to the system in two to five locations and around 1 million people.

People in the regions will be given two months to notify the system operator that they do not want a PCEHR, and after this time records will be created for everyone else in the trial regions who have not yet applied for one.

Image courtesy of NEC Corporation of America under CC.