Queensland Govt to slash 1700+ IT jobs 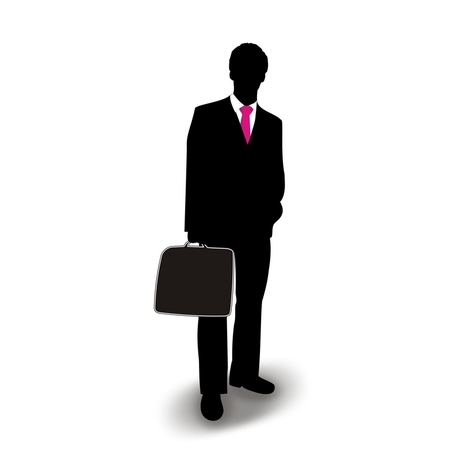 The Queensland government will cut at least 1700 public sector IT jobs over the next two years, as part of a cost-cutting strategy that will see the government outsource some of its IT and communications needs to the private sector.

The strategy was devised following a $5.2 million audit into the government’s IT operations.

It’s so far understood that the state’s CITEC will lose around 500 staff, while Shared Services will lose about 1200.

But the number of jobs cut could reach more than 1700. Queensland IT Minister Ian Walker refused to say how many of the government’s 5000 IT staff would be sacked.

He did, however, reject suggestions that the entire IT component of the state government would be outsourced.

The specifics of which IT staff get sacked will depend on “business decision[s]” made on a “case by case basis”, Walker said.

Alex Scott, secretary at the Together union, said about 2000 positions are likely to be cut - and they will only be the start, despite Premier Campbell Newman’s assurances.

In what seems to be an attempt to quell concern from those potentially affected by the cuts, Walker appeared to suggest that they might find work at the companies to which the government ended up outsourcing.

"The mix of those jobs between public and private will change."

The cuts are part of the government’s strategy to move away from running its own IT and instead acquiring IT as a service, as a means of cutting costs.

According to the Queensland Government, the changes proposed following the audit could save a total of about $109 million per year.

Specifics of the government’s plans - including its review of the position of government CIO - are available here.