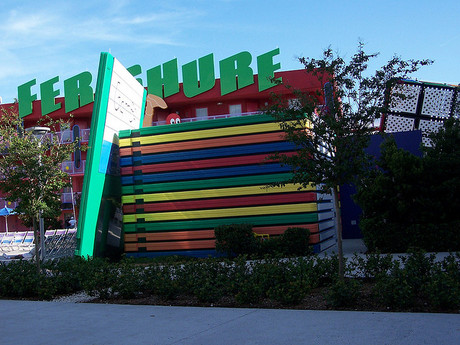 The global International Federation for Information Processing (IFIP) has called on software engineers working in the automotive industry to refuse to be associated with unethical software and systems.

The IFIP’s professionalism arm, the International Professional Practice Partnership (IP3), has insisted that ICT professionals have a clear responsibility to act ethically and hold consumers’ best interests at heart.

IP3 was responding to reports that software engineers designed a system to help Volkswagen distort the results of emissions tests carried out in the US as part of the DieselGate scandal.

According to reports, the level of nitrogen oxide pollutants generated by VW diesel engines was up to 40 times higher than the US standard. Between 40 and 106 people could have died as a result of exposure to the fumes.

The body condemned the engineers’ actions at its Annual General Meeting this week. Acting IP3 chair Moira de Roche said ICT professionals must act according to a code of ethics and that the DieselGate story represented a violation of this responsibility.

“Living as we do in a world where software runs everything, from the computers and phones we use to communicate and process information to the cars we drive, consumers must have confidence that these systems are trustworthy and will not harm them,” she said.

“ICT professionals ... should be willing to challenge or even report any order from management that risks the safety of that organisation’s customers or staff. DieselGate is as much an indictment of the software industry as it is of the VW executives who issued the order for the software to be installed.”

Internet co-creator Vint Cerf once predicted that as software becomes ever more ubiquitous, “at some point [the industry] may be called to task for failing to do something that protects people’s interests and there may be liability, and as soon as that happens I think that some point of accreditation will be inescapable”.

Image courtesy of Joel under CC

Will semiconductors be taking a hit from the coronavirus?