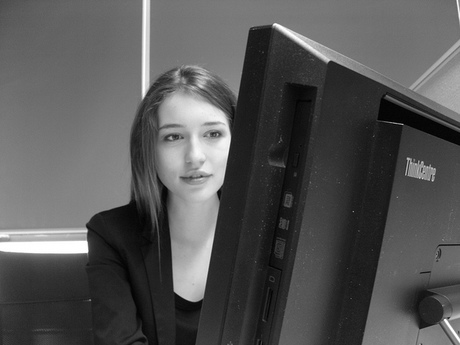 Australian female technology entrepreneurs are not letting a lack of formal STEM training or operating in a male-dominated industry stand in their way, but still face a number of perceived challenges, research shows.

A study by custom software development company Terem Technologies has asked Australian female technology entrepreneurs about what they believe are the greatest factors holding back more women from founding tech start-ups in Australia.

It found that only 19% of female tech entrepreneurs have a STEM background. Of these, only 4% had a computer science background.

But an entrepreneur interviewed for the study noted that this can be an advantage, as women can look at a problem and think of a solution without worrying about how hard it will be to implement the technology to support the idea.

As of 2013, only around 19% of tech start-ups in Australia were founded by women, although this had improved from 11% in 2011. But survey respondents ranked a lack of women interested in STEM equal second last on the list of factors that they think are behind the remaining imbalance.

Female tech entrepreneurs do have a strong business background, with 41% having a degree in business, commerce or economics.

Given that ABS statistics from 2012 showed that only 3.5% of ASX200 companies had female CEOs and just 3% had a female chair, the report suggests that female C-suite leaders may be pursuing the entrepreneurial route to dodge the glass ceiling and address the gender pay gap.

Respondents felt that the top two factors inhibiting the founding of more tech start-ups by female entrepreneurs are a lack of expertise (34%) and a lack of confidence (30%).

The start-up sector favours competitive traits and self-promotion, traits women are typically less comfortable with than men, the report noted. Women are typically also less prone to risk-taking, although research into venture capital companies suggests that this can be a competitive advantage.