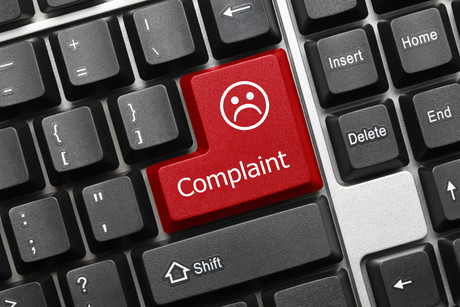 A Telecommunications Industry Ombudsman investigation has found that a small number of nbn retail service providers are engaging in misleading or high-pressure sales tactics to force consumers and small businesses onto plans they don‘t want and can’t afford.

According to the Ombudsman, consumers and small businesses made 1729 complaints to the TIO about services delivered over the nbn during 2018.

A report into the findings of the investigation states that some providers are engaging in misleading telemarketing practices and taking advantage of consumer confusion over the migration to the nbn to drive up sales.

Examples highlighted in the report include sales representatives misrepresenting themselves as employees of NBN Co, claiming a consumer’s current provider will not be able to supply services after the nbn arrives, and giving consumers the impression that they will lose their internet service or phone number if they do not sign up immediately.

“Consumers are being told information about moving to the nbn that is simply not true and puts them at a disadvantage,” Ombudsman Judi Jones said.

“This is concerning behaviour from a small group of phone and internet providers and should stop. In some cases we have shared information about this issue with the relevant regulators so they can consider further action.”

Elderly consumers are particularly vulnerable to these sales tactics, particularly those who currently only have a home phone, the report states.

“Providers like that are not welcome in our industry. Communications Alliance members are working with the ACMA to act against such behaviour and prevent those providers from continuing to operate,” he said.

“Additionally, the strengthened Industry Code — the Telecommunications Consumer Protections (TCP) Code — comes into effect today, including vigorous new rules on selling practices, which will help the ACMA enforce against the practices raised in the TIO’s [report].”