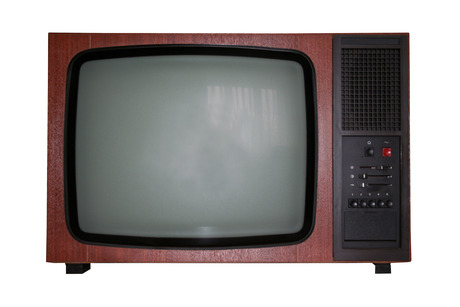 As Twitter matures and fewer new users sign up, communications on the medium will evolve to more closely reflect television than social networking, a new study predicts.

Professors from the University of Pittsburgh and Columbia Business School have researched the impact that gaining followers on Twitter has on posting frequencies.

Using artificial Twitter users, the researchers progressively inflated the follower count of around  2500 non-commercial Twitter users. They found that gaining followers increased posting frequency - but only up to a certain threshold.

The professors, Columbia Business School’s Olivier Toubia and University of Pittsburgh assistant professor Andrew T Stephen, concluded that at least some Twitter users are motivated by status rather than communicating with their followers.

“Users began to realise it was harder to continue to attract more followers with their current strategy, so they slowed down,” Toubia said. “When posting activity no longer leads to additional followers, people will view Twitter as a non-evolving, static structure, like TV.”

With Twitter maturing, the researchers expect fewer posts from everyday people and more from celebrities and from commercial users posting from financial gain.

“Twitter will become less of a communications vehicle and more of a content-delivery vehicle, much like TV,” Toubia said.

“Peer-to-peer contact is likely to evolve to the next great thing, but with 500 million followers, Twitter isn’t just going to disappear. It’s just going to become a new way to follow celebrities, corporations and the like.”