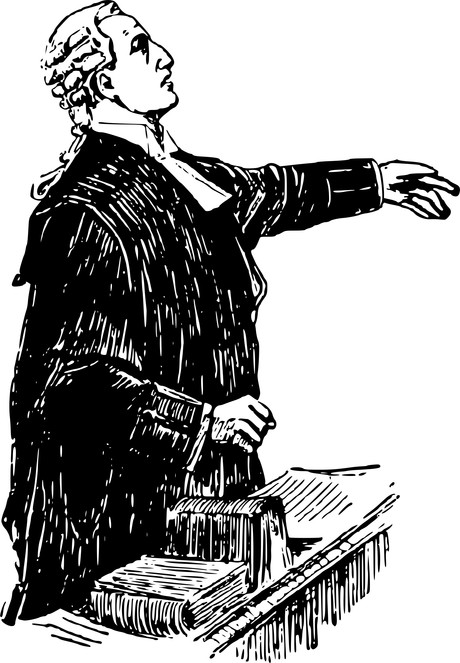 Time again for The Week in IT, where we examine the big stories from the last seven days.

Vodafone Australia announced last week that it will make major cuts to its workforce, in an attempt to make the company profitable. Sources indicate that around 500 jobs will be lost - around 10% of the company’s entire workforce.

Vodafone said that the job cuts will be back office and administration roles. The Australian reported that the first cuts have come from the company’s internal business sales division.

It’s been a particularly litigious week in IT, with several top tech companies involved in high-profile lawsuits.

A US court has cleared Sony of any negligence leading up to the 2011 breach of its PlayStation Network (PSN). The breach affected about 77 million users, and led to a bunch of legal action from irate customers.

The presiding judge said that when registering for the PSN, users had to agree to Sony’s privacy policy, which states there is no such thing as “perfect” security. Thus, Sony’s backside was covered.

Just days after the launch of Windows 8, Microsoft is facing allegations that it knicked elements of its new OS from a US tech company, SurfCast.

SurfCast filed a patent infringement lawsuit against Microsoft, saying that the tiles used in Windows 8 impinge upon a patent it took out in 2000 for a computer interface.

SurfCast is looking for unspecified damages for “harm and injury”.

Microsoft is reportedly confident that it can disprove SurfCast’s claims.

And finally, Apple is facing the ire of a UK court, after failing to comply with an order to publicly acknowledge that Samsung did not infringe its iPad designs.

A UK court previously ruled that Apple had to post a notice on its British website indicating that Samsung had not copied its products.

But Apple haughtily added a bunch of footnotes and addendums regarding other Apple/Samsung lawsuits around the world to the notice. Samsung said these made the notice “inaccurate and misleading”.

One of the judges, Judge Robin Jacob, took issue with Apple’s insistence that it would take two weeks to update its website with the notice, saying: “I would like to see the head of Apple make an affidavit setting out the technical difficulties” that would account for such a delay in updating the website.

“This is Apple. They cannot put something on their website?” he asked.