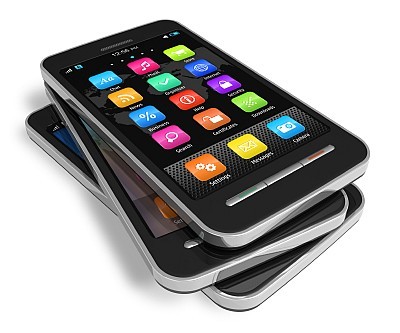 Competition regulators from around the world are debating whether current laws need to be changed to tackle the rise of dominant web-scale platforms such as Facebook and Google, according to ACCC Chair Rod Sims.

Speaking at the 2019 Competition Law Conference in Sydney, Sims said large digital platforms have been spending billions acquiring start-ups that have the potential to evolve into significant competitors.

Sims said Google and Facebook have a financial incentive to strategically acquire start-ups, even if the chance of them ultimately posing a competitive threat is small. “Arguably, Facebook’s acquisition of Instagram eliminated the threat of a substantial potential competitor,” Sims said by way of example.

But because start-up targets are often small scale and there is a low risk of them posing a competitive threat, regulators are questioning whether current tests for whether a merger runs the risk of substantially lessening competition are adequate for these large players.

“If the prospect that the target will become an effective competitor is small, but the potential increase in competition and consumer welfare is large, greater weight should be put on the potential for competition.”

But the alternative view being put forward is whether preventing large digital platforms from acquiring small start-ups interferes with the incentive to innovate in the first place. In this view, Instagram may not have been able to grow to the size it did without the backing of Facebook.

“This perspective appears to be based on a view that large digital platforms are uniquely placed to develop and monetise the innovations of small start-ups,” Sims said.

The ACCC is developing a position on these competition concerns as part of its Digital Platforms Inquiry into whether these large companies are inhibiting competition and consumer outcomes.

Sims also used his presentation to address the ACCC’s recent decision to reject the proposed merger between TPG and Vodafone Australia. He said international experience demonstrates that markets with four competitors often result in better outcomes for consumers than those with three.

“We see this currently playing out overseas in markets as diverse as Canada and France. Indeed, recently the Canadian Competition Bureau has said that mobile wireless pricing is much lower in regions where there are four players; prices are high and stable where there are three players,” he said.

“In the commentary on the TPG-Vodafone, I think there is reflected a belief that the scale or financial strength of a competitor determines their competitiveness. We don’t agree with this. A stable three-player market facing no threats will likely lead to stable and so-called rational pricing.”

Will semiconductors be taking a hit from the coronavirus?