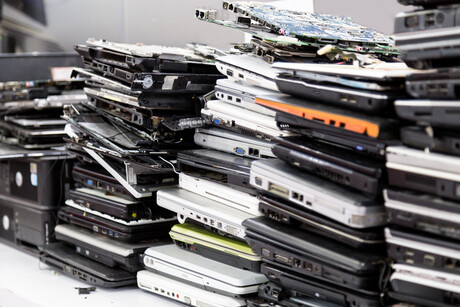 Australian businesses are prematurely disposing of electronic devices even as they seek to meet their sustainability goals, according to new research from SOTI.

A survey of IT decision-makers in markets including Australia found that 72% of IT leaders of Australian corporations believe devices are being disposed of unnecessarily.

The most common prematurely disposed-of devices include laptops and tablets, with almost 45% of respondents believing these device are being unnecessarily replaced according to their expected rather than actual lifespan. Around a third believe mobile phones and printers are also replaced for the same reason.

This is despite 58% of respondents having clear targets for reducing e-waste, and more than 54% working towards corporate social responsibility KPIs around sustainable device management.

Meanwhile 54% of respondents have dedicated enterprise mobility management (EMM) strategies to maximise their usage of devices, but are failing to reap the benefits of these strategy in terms of extending mobile device lifespans.

There does appear to be growing awareness of this challenge, with 62% of IT leaders agreeing that device management is an important environmental issue.

But IT leaders are also facing contrasting priorities, with 63% believing that having the latest mobile technology hardware at their disposal makes their organisation more attractive for workers.

“Devices aren’t thrown away accidentally. There is always a decision made, and it shouldn’t be as simple as seeing a newer version on the market, seeing the battery die or just ‘expecting’ it to need replacing soon,” SOTI VP of Sales for ANZ Michael Dyson said.

“Carrying on the attitude of negligent device replacement is only going to continue to impact the world’s sustainability efforts and potential. Diagnosis and repair is a far more effective way to ensure proper device management.”

Canberra-based Seeing Machines will collaborate with ANU on R&D into technology designed to...