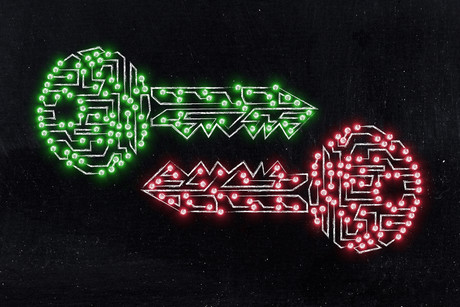 A proposed Bill to amend Australia’s controversial encryption legislation has been introduced in the Senate by the Deputy Leader of the Opposition in the Senate, Kristina Keneally.

The proposed amendments would introduce key alterations to the Telecommunications and Other Legislation Amendment Assistance and Access Act.

Recommendations include restricting access to the Act’s powers by state or territory interception agencies, introducing a requirement to obtain judicial authorisation before deploying certain powers and removing the ability of the Minister for Home Affairs to edit and delete information in reporting of usage of the Act.

Communications Alliance has welcomed the proposed amendments. The industry body has been calling for judicial oversight to the issuing of technical assistance notices and technical capability notices since the laws were passed in December last year.

The former notice can be used to compel telecommunications and digital service providers to assist investigators in accessing encrypted data for their users, while the latter allows the Minister to establish new capability to intercept encrypted communications.

“Installing improved oversight provisions into the legislation will not fix all its problems, but hopefully will begin to instil greater confidence, at home and abroad, in the security of Australian networks and systems — a step that can only help the domestic IT industry and its export prospects,” Communications Alliance CEO John Stanton said.

“We hope that the separate review of the legislation underway by the Independent National Security Legislation Monitor (INSLM) will generate further improvements to the legislation.”

But the coalition of human rights organisations, telecommunication industry and technology companies established to advocate for the repeal or comprehensive amendments to the legislation, of which the industry body is a member, has issued a statement asserting that the reforms do not go far enough.

While the coalition’s statement acknowledges that the reforms are a “step in the right direction”, it does not address fundamental problems with legislation, the statement reads.

“Labor’s proposed amendments to the TOLA Act are positive; however, the context of this legislation must not be lost. The Bill was irresponsibly rushed through parliament despite significant concern being raised by digital rights and civil society organisations regarding the significant increase in Australia’s mass surveillance agenda,” said Angus Murray, Vice President of the Queensland Council for Civil Liberties and Chair of Electronic Frontiers Australia’s Policy Committee.

“For this conversation to be meaningful, it must start with a complete repeal of the TOLA Act and prioritise a focus on implementing an enforceable federal human rights framework.”