Hackers and AFP join forces in search for missing persons 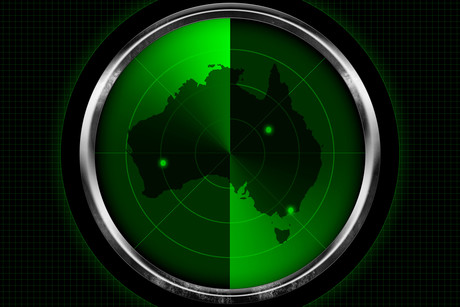 The National Missing Persons Hackathon — hosted by AustCyber’s Canberra Cyber Security Innovation Node as part of Australian Cyber Week — was described as the first of its kind in the country and another example of how technology can help people.

“You can only imagine the great heartache when a loved one goes missing. Family and friends are often haunted by the experience for life. They never stop looking and trying to find answers,” Minister for Industry, Science and Technology Karen Andrews said.

“This event is a great opportunity to use online investigative techniques and hacking skills in creative and socially useful ways.

“Cybersecurity is fundamental to our national governance and to business certainty, but it’s also an important tool for our prosperity and way of life.”

“Police often say that the community are our eyes and ears. We’re taking this concept to a new level,” said AFP Assistant Commissioner Debbie Platz.

“By involving the community, and in this case hackers, into the search for missing persons, we hope to solve more long-term missing person cases in a way that police could not do alone.”

Each year, more than 38,000 people go missing in Australia, and while most are located quickly, around 2600 still haven’t been found after three months.

The Hackathon took place over six hours in all capital cities, as well as the Sunshine Coast and Gold Coast, with Adelaide, Sydney and Melbourne teams — ‘Saab AU’, ‘Accenture’ and ‘HiddenAgenda’ — taking out the top prizes, respectively.

Similar events have been held by Trace Labs in the United States and Canada and have led to missing persons’ cases being solved.

Nearly half (45%) of Australian businesses believe that COVID-19 has given them an opportunity to...

Can we control super-intelligent AI? Scientists think not

Theoretical calculations performed by computer scientists have found that algorithms will not be...