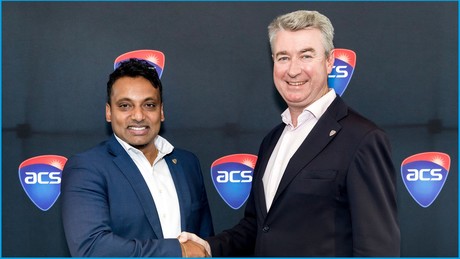 The ACS has appointed the NSW Government’s Chief Data Scientist, Dr Ian Oppermann, as its new President effective until the end of 2021.

Oppermann was elected to the role on Wednesday by the ACS Congress. He has been appointed to replace Yohan Ramasundara, who is also director general of SEARCC, the Asia Pacific forum for national information technology professional associations.

He has more than 30 years’ experience in the ICT sector, including in senior management roles in Europe and Australia at Nokia and Nokia Siemens Networks. He has also served as Divisional Chief and Flagship Director at CSIRO.

“The role of the President is to lead and guide. It is also to inspire and connect,” Oppermann said.

“Over the last three years as Vice President for the Technical Advisory Board (TAB), I have had the pleasure of leading a concerted push to ensure the TAB was playing its role in creating value, increasing ACS relevance and developing quality outputs in support of the ACS strategy.”