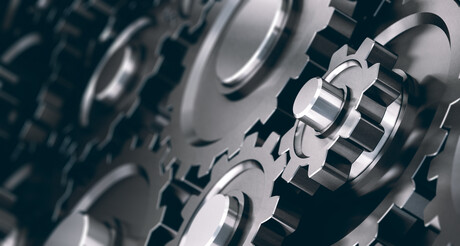 The new feature is designed to combine the power of Git for tracking changes with the usability of Octopus’s user-friendly UI.

For the service, Octopus Deploy has built a robust Git-persistent layer alongside the existing database implementation to allow developers to track deployment processes next to their application code.

Octopus Deploy CEO Paul Stovell said Config as Code has been one of the most requested features from the company’s user community.

“But when we asked customers about Config as Code in other products, we heard positives and negatives. They spoke about the power of Git and version controlling their processes, but also about their reduced user experience and the frustration of hand-writing YAML,” he said.

“So we set out to build something better. We wanted to give customers all the upsides of Config as Code, with none of the downside.”