Russia may require use of open source software 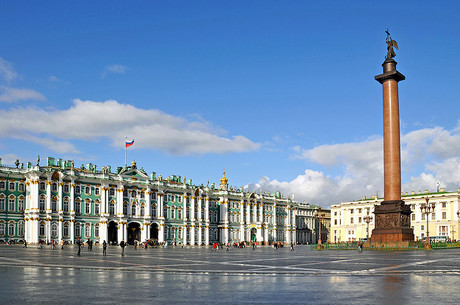 The Russian government is reportedly drafting a Bill that would require government agencies to prefer the use of open source software, as part of efforts to reduce its reliance on US vendors Oracle, Microsoft and IBM.

Russia’s Lower House of parliament is working on legislation that would further prohibit the use of foreign software, Bloomberg reported.

Last year the government introduced legislation restricting state purchases of foreign software, restricting agencies to purchasing products from around 2000 local developers. But many local software companies are offering products based on foreign frameworks, such as IBM’s WebSphere.

The proposed legislation is designed to close this loophole on the grounds that it poses national security risks, the report states.

An explanatory note to the draft law states that the end of IBM’s partnership with Russian software vendor Lanit posed a potential security vulnerability to the government’s website, which is based on a proprietary IBM platform.

The move comes amid mounting geopolitical tensions between Russia and the US over nuclear proliferation and the failure of Syrian peace talks.

A new survey from CHOICE has found Australians must typically consent to an average of 116...

RMIT Online has teamed up with Canva and other partners to develop the material for a series of...