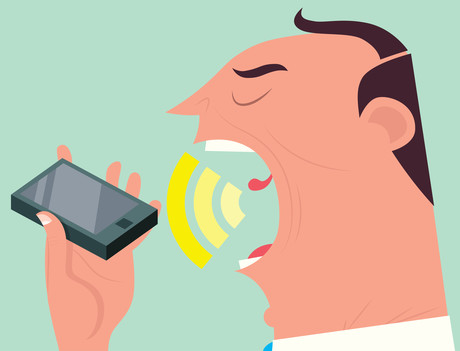 An investigation by the regulator found that some customers could not contact V4 Telecom to complain after a service outage.

V4 Telecom was also found to have failed to tell customers who made contact what it was doing to restore their services, and to keep complete records of the complaints.

The company was accordingly found to have been in breach of multiple provisions of ACMA’s new telecommunications complaints handling standard, which was introduced in stages starting in June last year following a rise in customer complaints.

ACMA also issued formal directions for V4 Telecom to comply with the Telecommunications Consumer Protections Code after the telco was found to have moved more than 30 customers to another wholesale network without notification.

“Consumers have a right to expect that complaints to their telco provider will be heard, acknowledged and answered. It’s unacceptable for customer complaints not to be dealt with promptly,” ACMA Chair Nerida O’Loughlin said.

“Proper handling of customer complaints should be a high priority for telcos. It’s apparent, however, that some telcos need to lift their game. Telcos are on notice that the ACMA will deal firmly with continued non-compliance with the [new] standard.”

ACMA has now conducted 42 investigations into complaints handling over the past 12 months, resulting in four telcos receiving remedial directions and 28 receiving formal warnings.

Across the Tasman, New Zealand’s Commerce Commission has taken three retail telecommunications service providers to court over alleged false representations in invoices the companies sent to their customers.

The commission has laid 13 charges against CallPlus Services, Flip Services and Orcon in Auckland District Court alleging contravention of the nation’s Fair Trading Act by issuing invoices that included charges covering periods after the agreed termination date of their contracts.

All three companies are subsidiaries of Vocus New Zealand, which is itself a subsidiary of Australia’s Vocus Group.