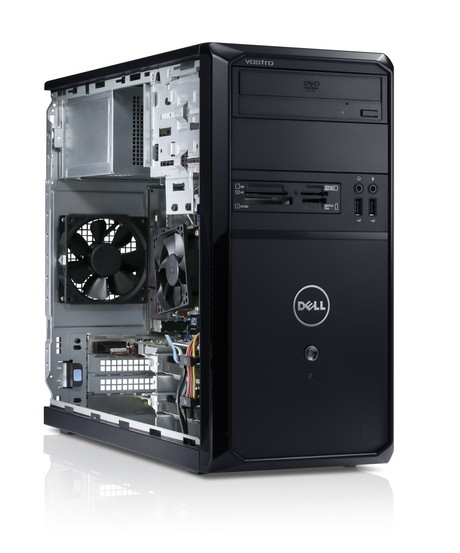 Apple was in the spotlight last week, not for a chic new doohickey, but for the way it handles its tax obligations in Australia.

As part of a speech to the House of Representatives about proposed amendments to the International Tax Agreements Act of 1983, Labor MP, Ed Husic, accused Apple of not paying its fair share of tax.

Apple accrued revenues of $6 billion in Australia last year, but only paid $40 million in tax - less than 1% of its income.

“They have a head office here, but you wouldn’t know it because they have a cloak of invisibility and their management team dodge any scrutiny and refuse to engage on public policy issues,” Husic said. “Apple believes they are above scrutiny and that is unacceptable.”

According to Federal Assistant Treasurer David Bradbury, Apple’s numbers highlight the growing trend among multinationals of ‘transfer-pricing’, where the local branch of a multinational will reallocate charges and resources to a part of the company that operates in a country with a lower tax rate. This allows the company to avoid the higher tax rates of countries like Australia, while still capitalising on its markets.

The government has announced plans to curb such machinations, including a program that may force multinationals to reveal more about how they calculate their local tax bills.

“Large multinational companies that use complex arrangements and contrived corporate structures to avoid paying their fair share of tax should not be able to hide behind a veil of secrecy,” Bradbury said.

Enterprise software vendor Oracle last week announced an agreement to purchase Acme Packet, a session border control (SBC) vendor, for the tidy sum of US$2.1 billion (US$1.7 billion if you take Acme’s own cash reserves into account).

In Oracle’s own words, Acme Packet’s solutions “enable the session delivery layer of IP networks. This ensures that real-time communications or ‘sessions’ including voice, video, chat, presence and unified communications are secure and reliable, and can provide network intelligence and control.”

The purchase is widely seen as a move by Oracle to make inroads into the networking equipment market traditionally dominated by Cisco.

The rumours circulating several weeks ago have proved true - PC vendor Dell is going private, for a sum of US$24.4 billion.

Or, at least, that’s what founder Michael Dell hopes. Several of the company’s investors have announced they would oppose the plans to go private, essentially blocking the deal.

The deal was announced last week and, should it go ahead, will be financed with cash and equity from Michael Dell, cash from private equity firm Silver Lake and a US$2 billion loan from Microsoft. The company has 45 days, starting from the day of announcement, to begin negotiations with other potential buyers.

Dell’s board of directors have unanimously approved the deal, but it requires the approval of a majority of shareholders (excluding management and directors) to go ahead.

Late last week, Southeastern Asset Management - Dell’s largest outside shareholder, owning 8.5% of the company - argued in a letter to the Dell board that the deal was miserly. Michael Dell and co are offering US$13.65 a share, but Southeastern reckons the PC vendor is worth closer to US$24 a share - almost 76% more than what has been offered.

The investment firm also suggested several alternatives to the buyout, each of which would provide a better deal for shareholders, the firm claimed. The firm also indicated it may use “a proxy fight, litigation claims and any available Delaware statutory appraisal rights”, among other means, to fight the buyout.

Southeastern appears to be looking for a better return on its own investment in Dell. Analysts estimate that the firm paid more than US$20 per share on average when it bought shares in the PC vendor, meaning Michael Dell’s offer of US$13.65 per share would leave Southeastern down more than US$800 million.

Following Southestern’s comments, anonymous sources told Reuters last week that Michael Dell and co had no intention of increasing their offer from US$13.65 per share, despite the investment firm’s objections.

Since Southeastern voiced its concerns, three more of Dell’s largest investors have joined the opposition. An unspecified source told Reuters that Harris Associates LP, Yacktman Asset Management and Pzena Investment Management LLC would all vote against the buyout.

But it seems investors are between a rock and a hard place. While the deal may not give them as much cash as they’d like, rejecting the deal may be even worse on their wallets.

“If [the deal] doesn’t go through, you are going to swallow a 35-40% decline in share price,” Morningstar analyst Carr Lanphie told Reuters. “Then, your chairman just had his attempted buyout rejected.

“Given the management they have lost in the last couple of months, will they be able to continue to grow the company? That is something the investors will need to consider,” he said.