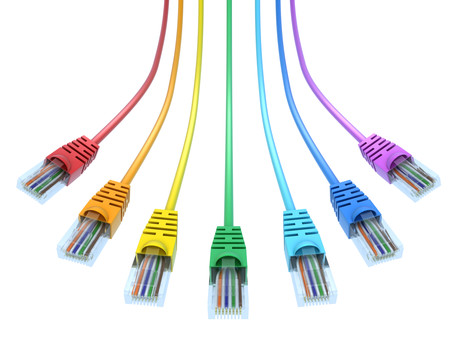 nbn users are now receiving higher-speed plans, with the 50 Mbps option now comprising 26% of all plans.

The ACCC’s ninth quarterly Wholesale Market Indicators Report found the number of 50 Mbps services being acquired from nbn co increased from 158,959 to 989,360 in the quarter to 31 March 2018.

“Nearly one million customers are now using a plan with 50 Mbps speeds. This is a remarkable shift in just three months,” ACCC Chairman Rod Sims said.

In December 2017, nbn co launched its ‘Focus on 50’ promotion, offering a temporary credit to retailers for acquiring 50% more connectivity virtual circuit (CVC) per user and reducing the price of the access virtual circuit (AVC) for 50 Mbps services.

Retailers have taken up these incentives in large numbers, enabling their customers to transfer to the higher 50 Mbps speed tier, which offers them a better nbn experience.

“We are pleased to see retailers taking up the higher-speed services and enabling their customers to shift to 50 Mbps plans. This is good for consumers, who can enjoy the benefits of higher speeds,” Sims said.

“However, we would expect that with more consumers on higher-speed plans, retailers will continue to provision enough CVC to ensure a continuing good customer experience, particularly during the busy evening periods,” Sims said.

The ACCC will continue to monitor broadband speeds and CVC utilisation by retailers to ensure that consumers can get the services they are promised.

“This is a sign competition is continuing to increase, and consumers at ever more locations have a greater choice of providers who directly connect with the nbn,” Sims said.

The full report is at nbn Wholesale Market Indicators Report.

Key points from the March report include: