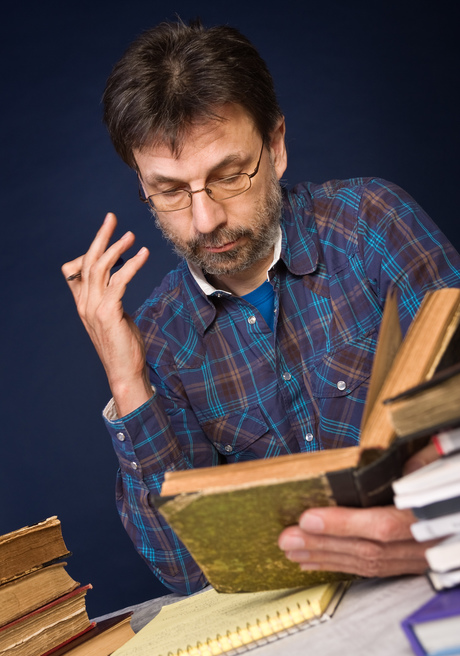 Tech website The Register is attempting to fund independent research into both Labor’s and the Coalition’s competing National Broadband Network (NBN) plans, by asking readers to open their wallets and make a contribution.

“But debate about how to get there, and if we are going about it the right way, is in the doldrums.  Neither side of politics has a plan that is underpinned by recent review of bedrock issues on what Australia actually needs. The debate has gone political and feral,” Sharwood said.

In response, The Register has set up a page on crowdfunding platform pozible.com to help fund independent research looking at the NBN.

The Register hopes to complete the studies before the upcoming federal election, currently slated for 14 September.

“With at least $29bn in spending planned, an informed electorate is essential,” Sharwood said. “By going the crowdsourcing route we are hoping to accomplish two important things: raise awareness and deliver some solid truths about the future of the internet in Australia.”

If fully funded, the research would seek to answer the following questions:

“We know these are big sums,” Sharwood said. “But these will be very comprehensive studies. Excellent consultants cost money. We don’t want this to be a quick and dirty exercise because that’s not how we operate, it’s not how these firms operate and it’s not what Australia deserves.”

The Register has asked analyst firms IBRS and Market Clarity to submit proposals for the study.

The project has been running since late June and, at time of publishing, had secured $6636 from 156 supporters - an average of about $42 per contributor.