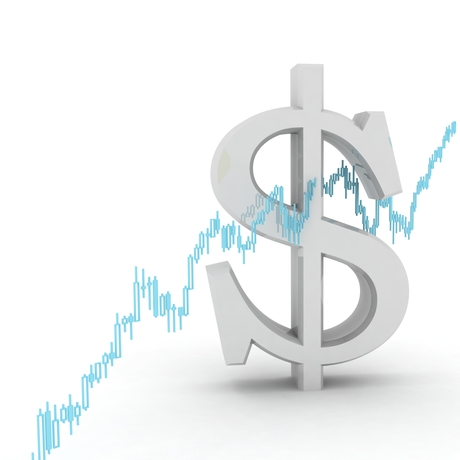 The Department of Broadband, Communications and the Digital Economy (DBCDE) has warned the ACCC against interfering with the pricing of the NBN.

In early April the ACCC sought changes to the special access undertaking (SAU) - a part of the framework that governs the NBN’s pricing and terms of supply - that would give it greater influence over the pricing, introduction and withdrawal of NBN services.

Now, the DBCDE’s acting first assistant secretary for telecommunications, Mark Heazlett, has counselled against affording the watchdog such powers in a letter to the ACCC.

“NBN Co as the network operator should first be afforded the opportunity to review and restructure its own pricing, with an NBN Co pricing proposal then being subject to ACCC review and decision,” Heazlett wrote.

“The balance of pricing between different products for a company is closely related to its operational needs.

“The ACCC would need to be assured that there was a material distortion of the market before intervention in these operational matters was warranted,” he said.

Heazlett also suggested that the ACCC’s presence could disrupt negotiations between ISPs and NBN Co.

“While maintaining reserve powers for the ACCC to intervene where necessary will provide positive incentives for NBN Co and its customers to engage with each other in good faith, access seekers should not negotiate on the basis that if they are not wholly satisfied with the outcome then they can seek and automatically receive ACCC intervention,” he wrote.

A former employee of Google UK has weighed in on the company’s tax practices in the region, claiming that the company carried out an “immoral” tax avoidance scheme.

The company has come under fire in the UK for the amount of tax it pays in the region. Google’s European HQ, for tax purposes, is located in Dublin. Ireland also has a much lower rate of corporation tax (12.5%) than the UK (23%).

Google has previously said the practice is not tax avoidance because the company does not make sales to UK customers from the UK - all its UK sales take place in Ireland, because they’re all done online, the company reckons.

As such, a great deal of debate has surrounded the question of whether Google’s UK employees are selling, and what in fact constitutes selling.

Jones said he has 100,000 emails and documents to substantiate his claim, which he’ll hand over to authorities.

Google has thus far maintained that it pays the tax required by UK law.