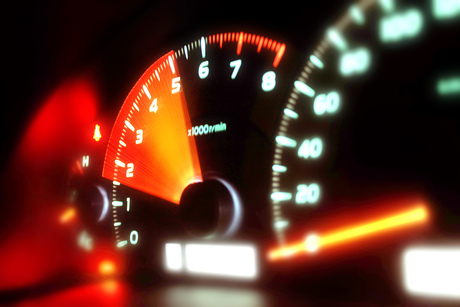 Researchers from England's Centre for Graphene Science claim that the carbon-based material could improve internet speeds by up to a hundred times current limits.

In a paper published in Physical Review Letters, the researchers demonstrated that an optical switch produced using a very thin layer of graphene achieved a response rate of around 100 femtoseconds.

This is nearly a hundred times faster than the few-picosecond response rates of ordinary optical switches.

“This fast response is in the infrared part of the electromagnetic spectrum, where many applications in telecommunications, security and also medicine are currently developing.”

Graphene is a one-atom-thick layer of graphite. The carbon molecules are arranged in a hexagonal structure. The material has a remarkable strength for its weight and thickness - scientists have suggested that it would take an elephant balanced on a pencil to break a single sheet.

The researchers believe that graphene could also be used in the development of quantum cascade lasers - semiconductor lasers used in pollution monitoring, security and spectroscopy.

The Centre for Graphene Science is jointly operated by the Universities of Exeter and Bath.