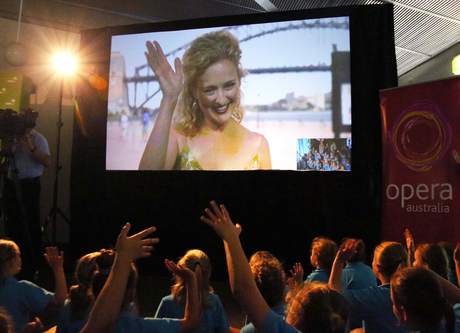 In an article posted just the day before the 2013 federal election, a reporter from The Australian wrote that as many as 21,000 homes and businesses passed by the NBN were considered to have defects in network construction.

Up to 7000 of these premises were claimed by the paper to have ‘major’ defects, meaning a risk of service degradation, outages or health and safety hazards.

As such, connections affected by such defects may require repairs before a user can access the internet through them, according to the paper.

But NBN Co spokesman Andrew Sholl denied that the defect problem was as extreme as painted by The Australian, saying the number of defects was “substantially less” than the paper claimed.

However, he refused to confirm the exact scale of the problem, the article said.

Ralph Steffens, NBN Co’s chief operations officer, wrote: “Even if the figure reported by The Australian was true, it would not be a concern. As it turns out the number has been grossly misrepresented.”

“The overwhelming majority of defects are minor and do not touch upon a family’s ability to receive broadband in the home,” Steffens said.

The The Australian article referenced unnamed sources as saying that defects will require a costly clean-up process.

However, Sholl said it was up to the construction partners to repair defects, and that they would not be paid in full until the repairs were conducted.

Steffens said that construction companies only receive final payment after minor and major defects have been fixed.

The SMH quotes an NBN Co spokesman as saying that “the rectification of defects does not add to the cost of construction. The cost is borne by contractors.”

The The Australian article suggested that a change in NBN Co’s testing policy may have worsened defect rates. Indeed, the paper claims that internal documents indicate NBN Co was warned that this change was resulting in an increase in defects.

Specifically, the article states that NBN construction partners were previously required to meet quality and assurance targets before NBN Co would declare an area ‘ready for service’ - a specific term that means retailers can supply NBN services to end users in that area.

But since late last year, the paper says, this testing has been undertaken after an area has already been declared ready for service. According to The Australian, this means that some defects are being discovered after services have been activated for consumers.

The article references more unnamed sources as saying that NBN Co could face labour shortages if it does not address the faults.