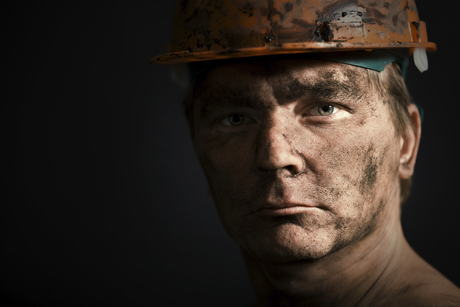 The Australian Competition and Consumer Commission (ACCC) has rejected NBN Co’s special access undertaking (SAU) - a part of the framework that governs the NBN’s wholesale pricing and terms.

In a draft decision released last week, the ACCC said that while “many features of the SAU have merit”, overall the commission was “not satisfied” with the SAU.

“The SAU is a complex undertaking that NBN Co proposes will operate until 2040. It is therefore important that the rights or obligations the SAU imposes on NBN Co, access seekers and the ACCC are reasonable, in the long-term interests of end users and clearly expressed so that they are well understood by all parties,” ACCC Chairman Rod Sims said.

The ACCC also released a consultation paper detailing changes to the SAU it intends to propose to NBN Co. The proposed changes include:

Optus’s director of corporate and regulatory affairs, David Epstein, said the draft decision is “a victory for common sense”.

NBN Co rolled with the ACCC’s punches, saying the draft decision “sets out a clear path towards a final SAU” and “is the necessary and anticipated next step in the iterative process of developing the new regulatory framework for the operation of the National Broadband Network”.

This is the third time the ACCC has rejected NBN Co’s SAU.

The documents, prepared for senior NBN Co executives, indicate that NBN Co has issues with all of its construction partners, saying they have provided incorrect rollout information and are paying their workers so low that they are leaving the project.

NBN Co also claimed that the contractors were not hiring enough fibre splicers.

In the documents, NBN Co blames contractor Transfield for delays in the Victorian rollout that would lead to only 65% of the state’s target being met by June. It describes “inconsistent utilisation of critical resources” and “poor project management” at Transfield.

The documents also indicate that contractor Silcar tried to pin delays on other parties and that the contractor was struggling to recruit and retain construction workers at the wages it was offering.

NBN Co said in the documents that it had “very low confidence” in the figures reported by contractor Syntheo and described “poor resourcing” by contractor Visionstream.

In specific problems listed in the report, NBN Co said up to 15% of fibre cables in the Canberra suburb of Crace need to be redone.