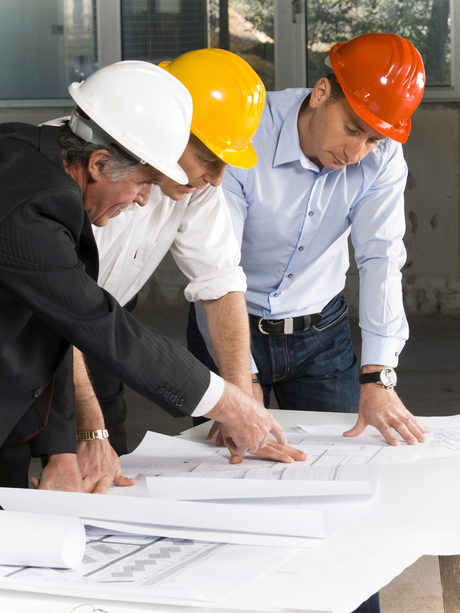 The Coalition has three options for the NBN should it gain power in September’s federal election, according to a joint report from Allen & Overy and Venture Consulting.

The report contrasts the NBN’s rollout progress and future plans to the Coalition’s public objections to the NBN, and provides three broad possible futures for the network:

The second option - a splitting of NBN Co into metro and regional entities - was the most viable option, according to the report.

The report also said shutting the NBN down completely was not a credible option, given the expense such a move would incur and the public’s likely negative reaction.

The authors said the NBN’s limited rollout thus far would allow a Coalition government to renegotiate the parameters of the network. The authors expect the Coalition would slow FTTP spending and potentially slow FTTP building while focusing on the wireless and satellite aspects of its NBN.

Leighton-subsidiary Visionstream last week secured a contract with NBN Co worth up to $1 billion, for design and construction for the NBN’s east coast rollout.

The contract involves the rollout of broadband fibre from Fibre Access nodes to homes in Victoria, Queensland and southern NSW. It has an initial value of $334 million over two years and could be worth up to $1 billion with two optional one-year extensions.

Visionstream is already contracted to do the NBN passive fibre build in Tasmania.

Construction from this new contract is expected to start within the next few months.

But some commentators have questioned whether the contract will survive a change of government, should Labor be ousted in September.

Shadow communications minister Malcolm Turnbull has indicated that the Coalition would stick to existing contracts.

But ITWire writer Graeme Philipson has pointed out that when Labor took power in 2007, it was able to cancel a contract the previous government signed with Opel and Optus Elder, claiming that Opel had not fulfilled its part of the contract.

Given recent claims that NBN Co is behind on its rollout plans, Philipson suggests that a Coalition government might make a similar move and say that NBN Co has not fulfilled its own contractual obligations, giving the Coalition the ability to start shredding contracts.